This week is the first quest in Aeon's new questline: Six Heroes.

Lim's looking for some missing shipments of metals from Lymcrest, and it's up to the hero to find out what's happened.

Time to revisit Lymcrest. It can't have changed that much, right?

Head to Ash in Book 3 and look for a NEW quest button! 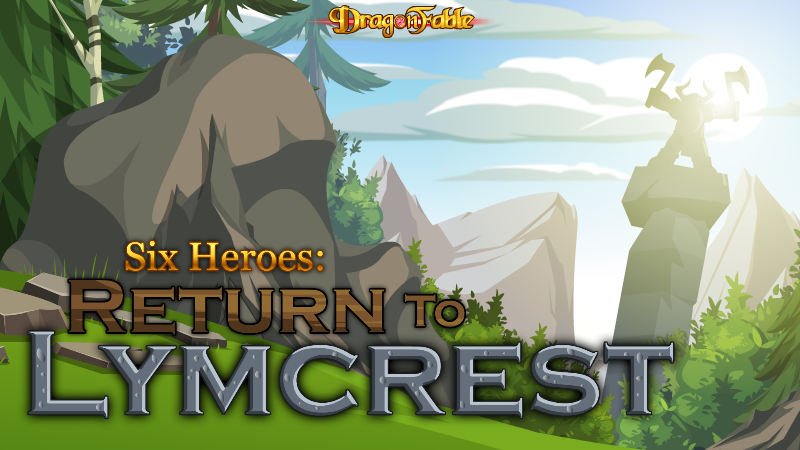 PS: Due to the number of quests that now require completion of the Tournament of Champions from the Bk3 Swordhaven Quest Board, I will be adding an easier mode for those 2 quests in the near future.

What's next? Have theories or ideas?