Legend has it that deep within the hidden jungles of Lore, there exists a large lake, connected by underground rivers and passages to the wide oceans beyond.

Legend also has it that in this lake lives the most delicious of fish.

The fish of secrets, who divulges a secret to its captor in exchange for its life. Who also happens to be extremely delicious on rice with a bit of ginger and soy sauce.

Yet legend also has it that all who go to find the fish, never return.

What better way to spend an afternoon for a hero than to fetch said fish for a hungry boxcat? 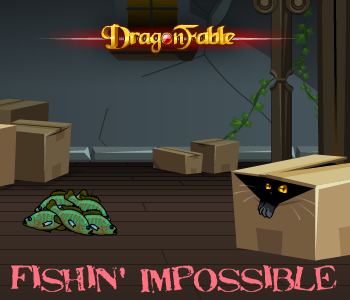 This week's release will be the next exciting episode in my quest chain! (Yaaaay! -applause-)

You've kind of saved Timmy, you've fetched Vurrmen tails, what else could this needy cat need?

Everyone knows cats like fish. Unfortunately, paws aren't very good at catching them.

That's where you, the hero comes in!

I know just the spot for you to try your luck, too. Yes. It's perfectly safe and not dangerous to get there at all, promise!

Who knows what sort of fishy goodness you might find?

Consuming the innocent soul of Falconreach’s innkeeper Valtrith, in one foul swoop, proved exactly how evil he was. The damage to Serenity’s soul began over a month ago, as it was his cultists that planted a lone Doom weapon in the attic of the Inn.  As time passed, the whispers from that weapon slowly but surely worked on Serenity’s sanity until she was easily lured to his Castle in a desperate attempt to find relief. The woman who, when she first arrived in Falconreach, was so easily able to get rid of stacks of Doom weapons, who was always warm and welcoming, who always seemed so incorruptible… the Baron managed to corrupt with whispers from the Darkness. Valtrith made Serenity’s soul his very own evil artifact.

He also hit the hero where it hurt, making this battle very personal.

Like in any good horror movie, the hero is going to have to find this monster’s weakness so we can take him down. Will it be as easy as just forgetting him (Freddy), walking at a slightly brisk pace (Micheal), or telling his Mom (Jason)? Even though Jaysun was inspired by these iconic monsters... he’s absorbed so many evil artifacts does he even have a weakness anymore?

Since the very first Friday the 13th war there have been whispers about the original Jaysun, who was a great and terrible warrior. Finding his tomb and seeing what it holds could help you in your battle against his reincarnated form. I don’t recommend finding and opening the tomb of a monster on Friday the 13th though… maybe Friday the 12th… or Friday the 14th would be safer? You’re going to need the help of a treasure hunter to find it too….

As this storyline progresses you’ll find out more about the Baron and his original form, more about the Doom weapons and the Darkness spirit that you only know as Caitiff, and more about the mysterious woman with amnesia that once threw away an entire cache of darkness weapons… will you learn enough to end the Friday the 13th threat once and for all though?

You've carved a path through the Doomwood to Valtrith's Castle, winning battle after battle, but Valtrith's minions provided to fierce of a defense! What sinister plan does the Baron have in mind for poor Serenity?! 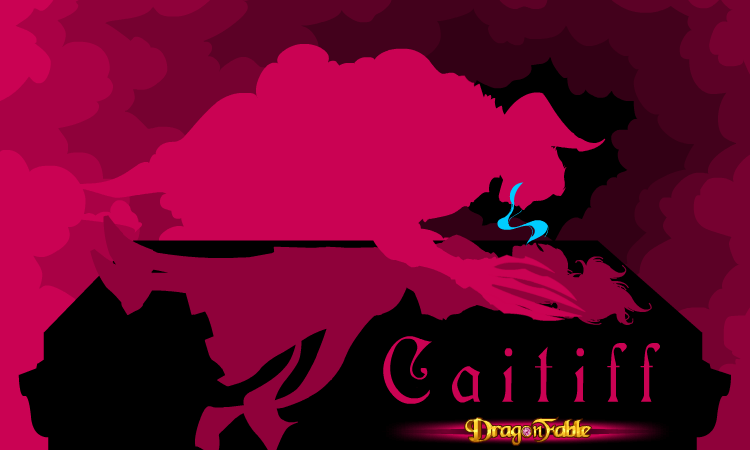 Serenity Before The Storm

For the past month, ever since she uncovered the lone, forgotten, and dusty Doom Weapon in the attic, poor Serenity has been plagued by bad luck, whispers, and unseen eyes watching her every move! Slowly and surely she's been losing her nerve and questioning her sanity... and when a mysterious person in a purple robe came to her with promises of relief? She headed directly into the woods without so much as a question!

Her savior is not who they seem though and poor Serenity is now in more danger than ever! This Friday the 13th, it's finally time to go on the attack. It's time to head to Castle Valtrith in the Doomwood, take out those cultists, destroy the Baron, and save Serenity! 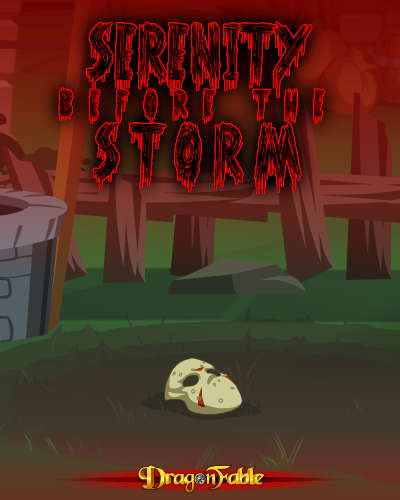 I have a preview of a couple new animations for the Avatar of Time calendar class for you!

I am now pretty certain that the class will be up for testing very soon.
Not this week, but veeeeeery soon! 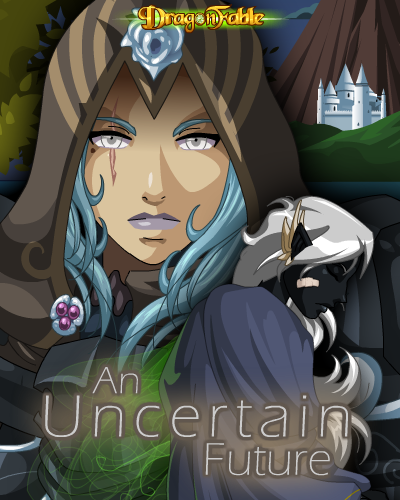 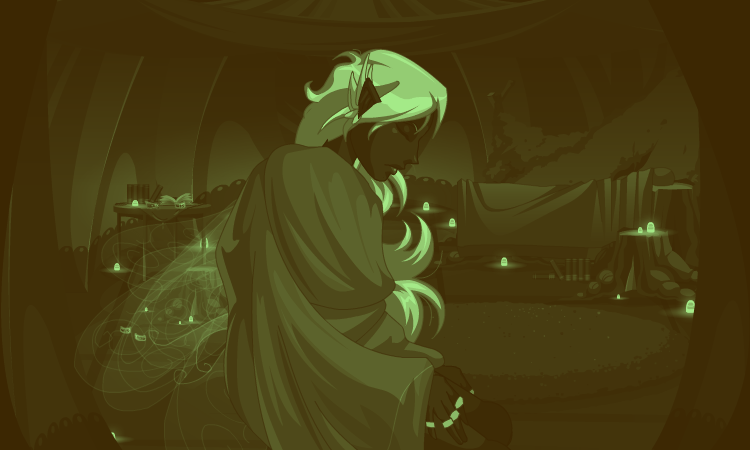