Your dragon has flown off to face Caitiff alone... what will you find when you follow? 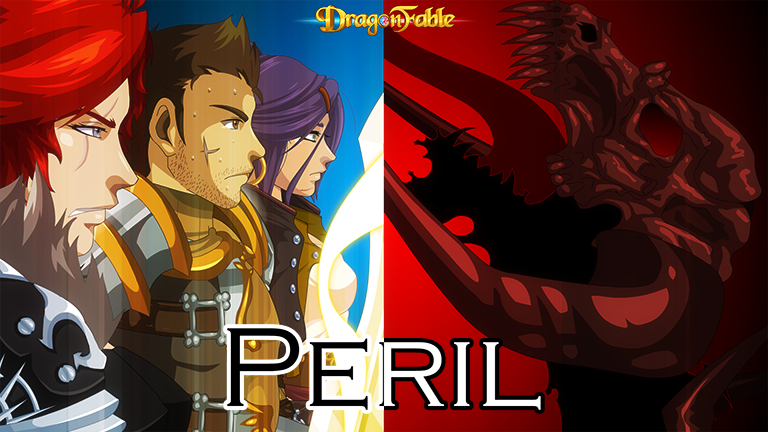 After ten years, it's finally time to get some new threads! The art for the three base classes has been upgraded! If you're still feeling your old adventure outfit, though, just head to the Falconreach Library in Book 3 to equip the old version! 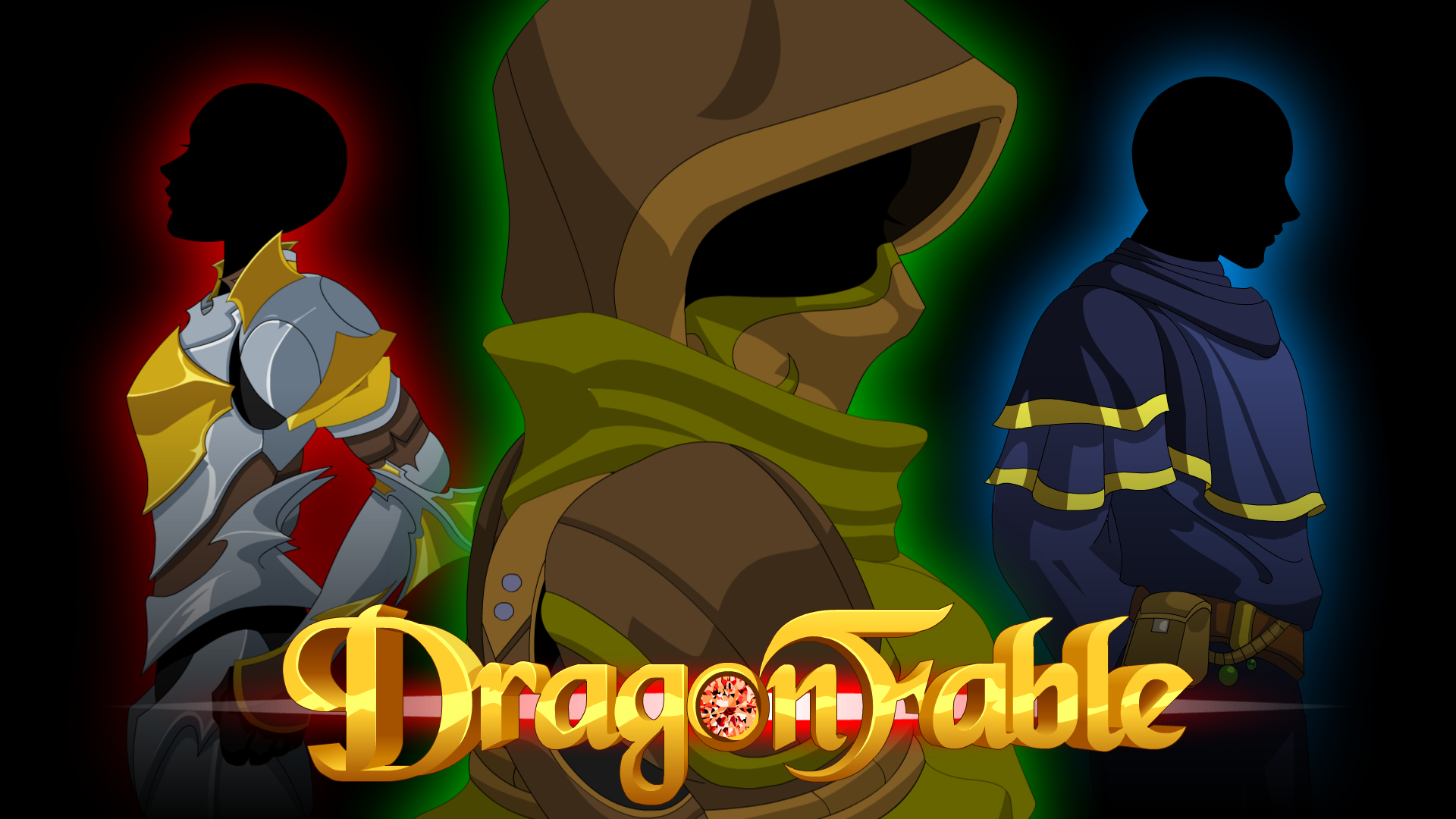 Note: Works in progress and still subject to change! 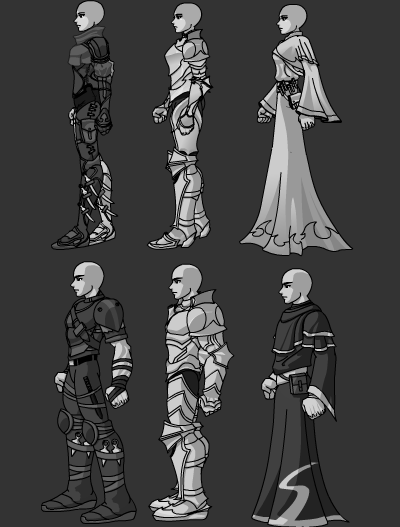 Caitiff has been studying the hero. Trying to learn why fate seems to be on their side.

Now, Caitiff has a Doom Amulet and is ready to make its move.... 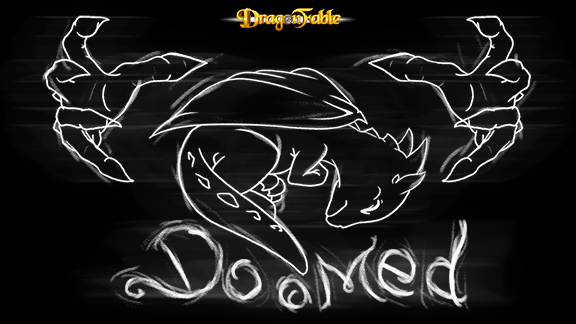 The release will be coming out tomorrow everyone! This month is full of bigger releases so we need a little more time to get this one fully cooking for you. (Tomix also is claiming he needed this thing called sleep.)

It has officially been ten years since the baby dragons first hatched and I, and the DragonFable team, want to say thank you to all the heroes who have quested, fought, and adventured with us. Whether you discovered the game this week, or were with us ten years ago, thank you so much for playing and supporting the game! You all absolutely rock!

The best memories are those where we became part of the game; where the cause for our heroes became our own. A lot of mine are of being on the DF forums and pressing F5 late on Friday nights and during the weekend. Watching the reaction to the JohnnyFish, or the April Fools where we did a new release every hour, or trying to make fixes to the Frostval Plushie War (which still holds the waves per minute record) while I was in Michigan and Alina and Rolith were in Chicago (and Rolith had to make fixes set up in a bathroom because it was the only room with three prong wall socket), getting sushi with oishii and designing the new Aria, Caitiff, and Aquella, or planning through storylines with Tomix and Ghost and having them bring a few sentences to life, reading through crazy San Robin stories, fixing bugs with Niki and Verly and Ash, talking about the forums with Melissa4Bella, Circe, Landis and Eukara, and all the AKs… and making the Lore’s long run on sentence. 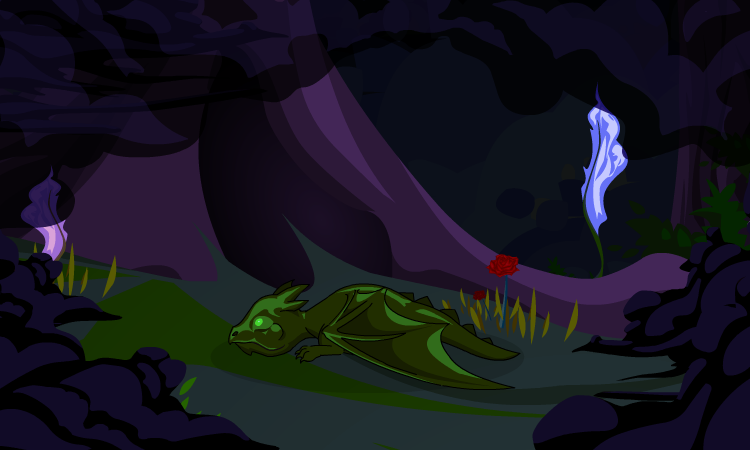 This weeks quest is a short cutscene only quest that leads into next weeks 10th anniversary! Are you ready to face the corruption? 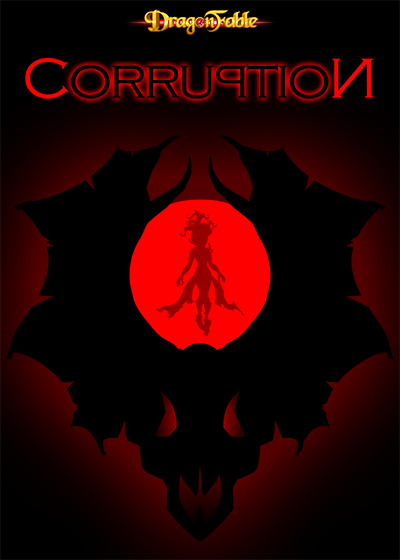