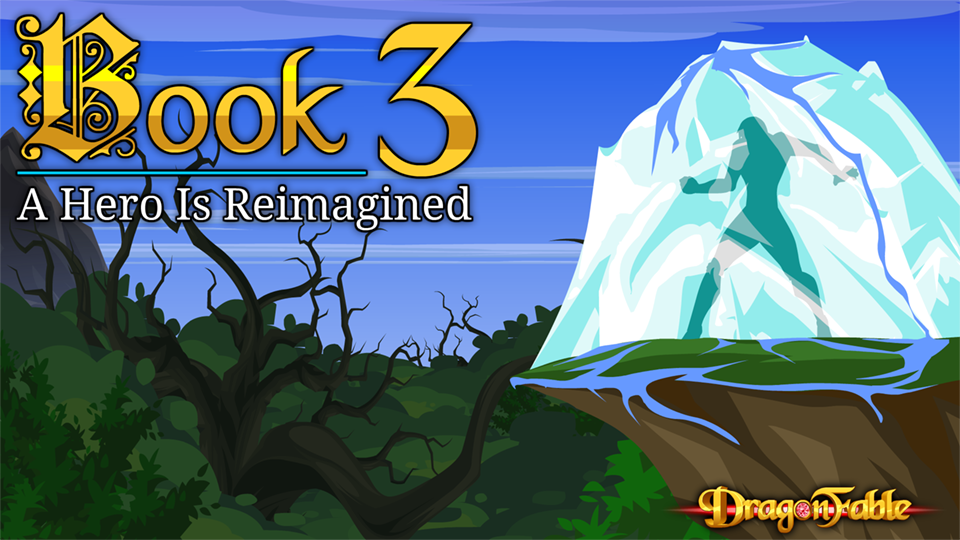 Hope you're enjoying your holidays! This previous week, you all worked together to stop Mr. Nameless, the Maleurous teddy bear, from destroying Frostvale! But then, when victory seemed at hand, Remthalas the Dreamer, another of the Maleurous, appeared and stole that victory from you grasp, imprisoning Sally, Uaanta, and you in dreams.

Now, he's given you an ultimatum. Reach Sally before your time runs out... or you may never escape the nightmare. 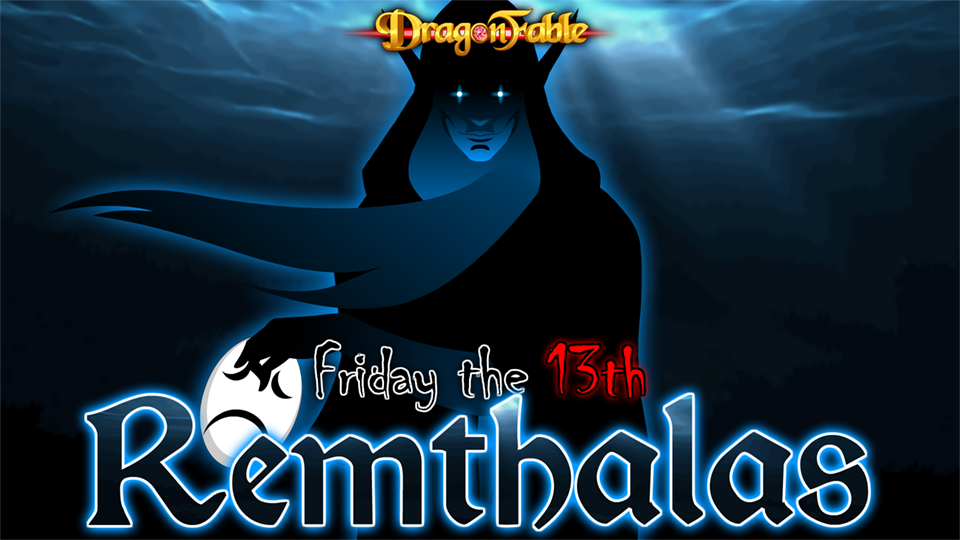 Frostval has arrived, and you've invited Uaanta up to Frostvale to celebrate with the Frost Moglins! With the snow beginning to fall on your journey north, thoughts of warm cocoaberry juice, cuddly moglins, and wondrous gifts drift through your mind.

But then the snow stops. The scenery around you fades. You open your dreaming eyes to see the Avatars before you. Another of the Maleurous has appeared. Seems like this year's Frostval won't be so cheery after all... 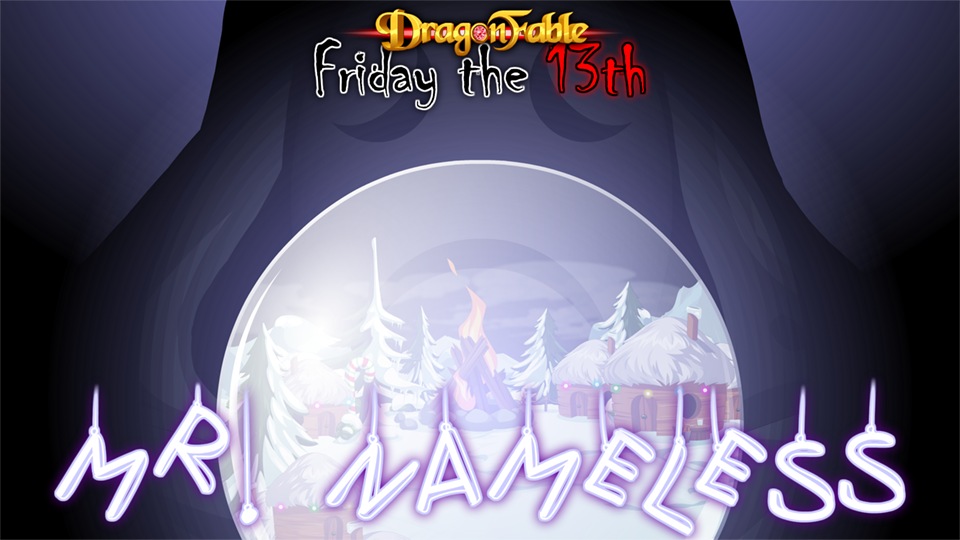 The Exaltia Tower: The Apex

This week's release has arrived! The final floors of the Exaltia Tower await: Ascend The Apex and claim your reward! 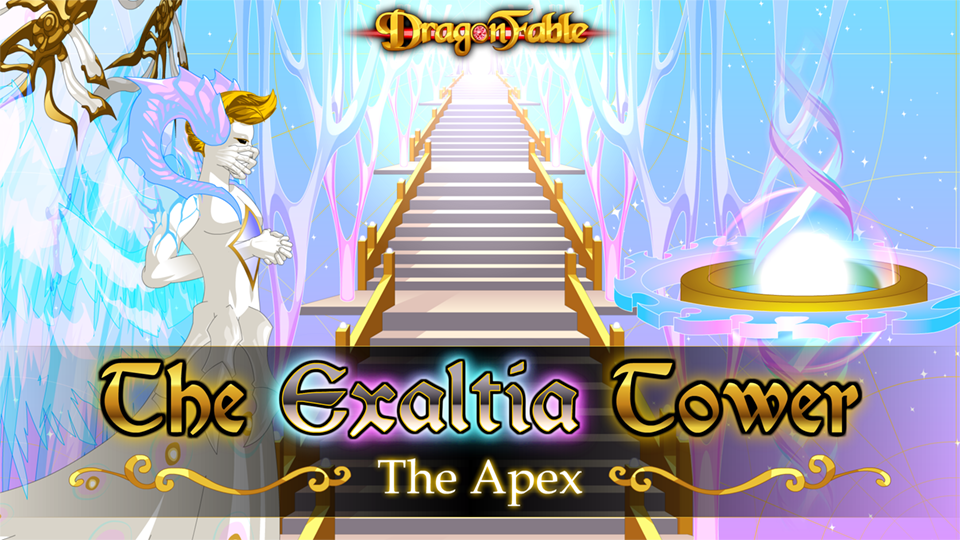 Will you falter in these final steps of your climb? Or will you take down all in your path to reach the summit? 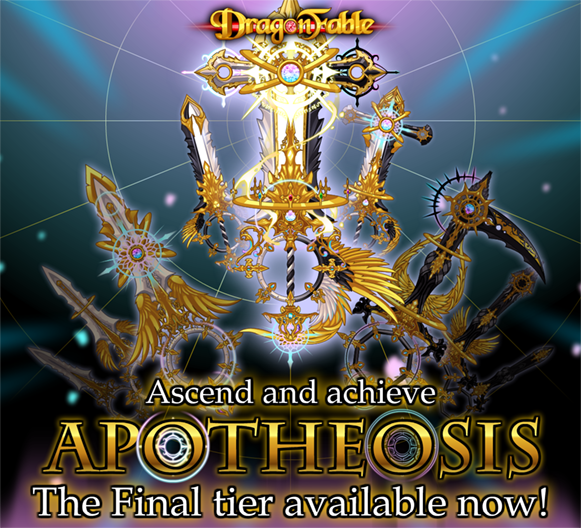 It looks like the misfortune of the upcoming Friday the 13th has hit us early. Or maybe it was the fault of the final boss of the Exaltia Tower.

Verlyrus' internet is down, and we don't know when it'll come back up, as it is already the beginning of the weekend.

I will keep you posted and up to date about this issue, so that you are not left in the dark.

We are very sorry about this.

Until we have more news, you can still log in and participate in the latest permament main story war (and choose a faction you want to help out), or help out Ruby with her Thankstaking request (and visit Ovungu Zoyo for the first time!).

Let's start off this year's Frostval with this warm and cozy December set, Winter's Harbingers, created by Dracelix! 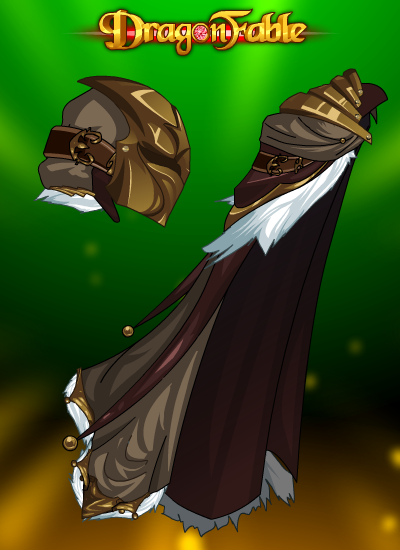 Hope you've all had an incredible Thankstaking weekend! Today, we have a special set of weapons forged by Dracelix for Cyber Monday! 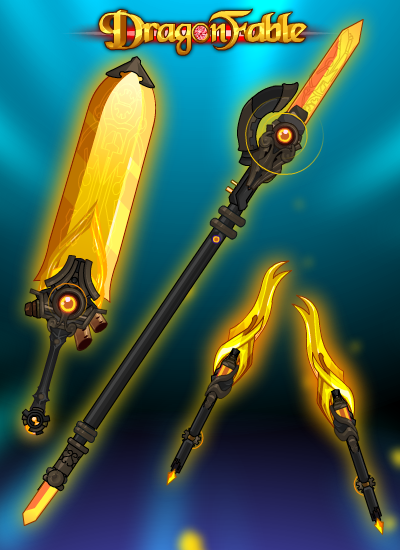