For this month's reimagined release, we have the next quest in Book 3's main story! The quest formerly known as "Rescue of Elanee" is now known as "The Border Prison". The premise is still very much similar, however, the dialogue and cutscenes have been fleshed out, and the prison is now more of a prison than before. Level 90 versions of the rewards are also now available. 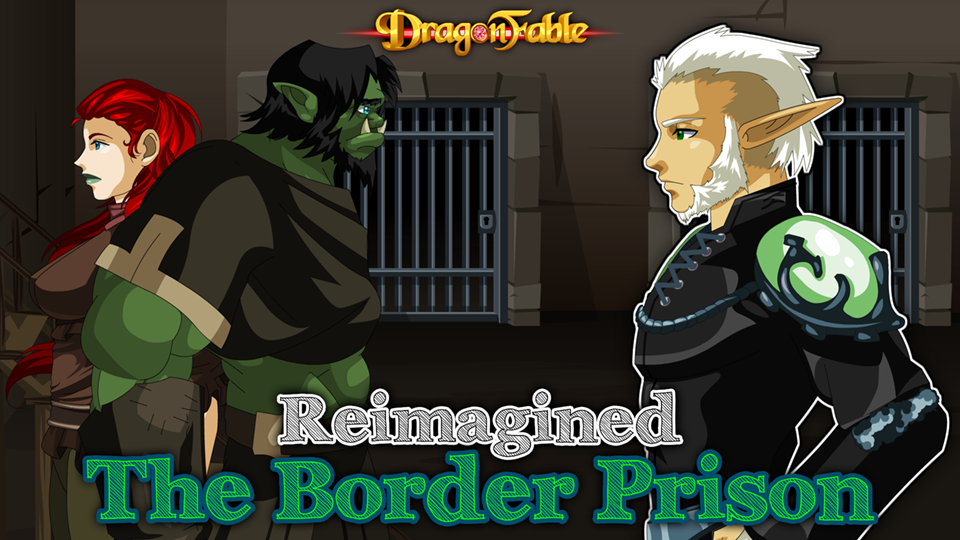 This week, we have more Book 3 main story! Last time, you traveled to the ancient ruins on the border of Doomwood and the Whispering Steppes. This time, your factions have arrived and set up camp. I'm sure the faction leaders have plenty to talk about, too.

Also, it's time to begin the ruins delve with faction waves! Who knows what sort of strange things you'll find in your pursuit of the Proclamation focus? 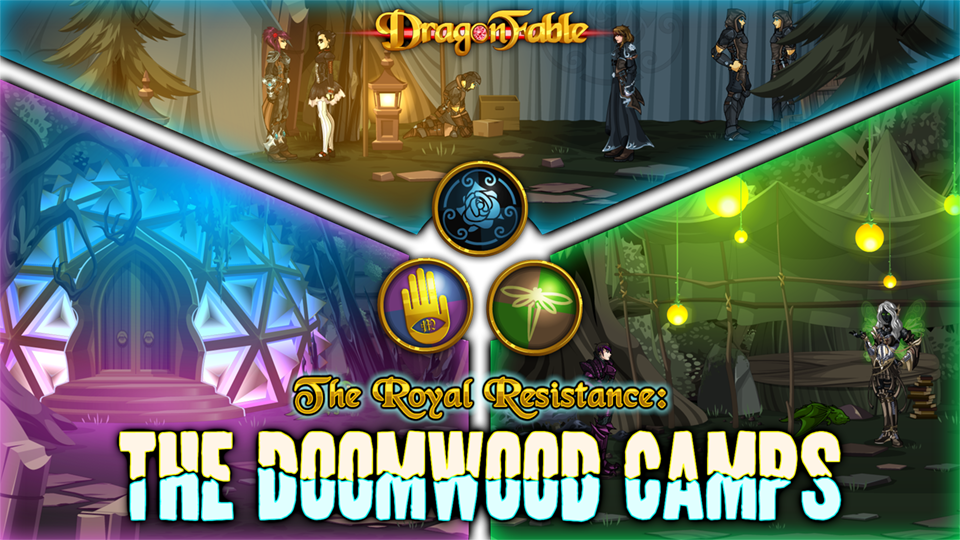 This week in DragonFable, Book 3's main story continues! Last time, you saved Swordhaven from a sandy fate and the rift and surrounding areas were secured. Now, it's time for The Greenguard Alliance to turn their sights toward Doomwood.

Energy elementals are running amok among the trees under the eternally darkened skies, and it seems that the key to bringing the Doomwood rift under control lies in some ancient ruins on the border between Doomwood and the Whispering Steppes... 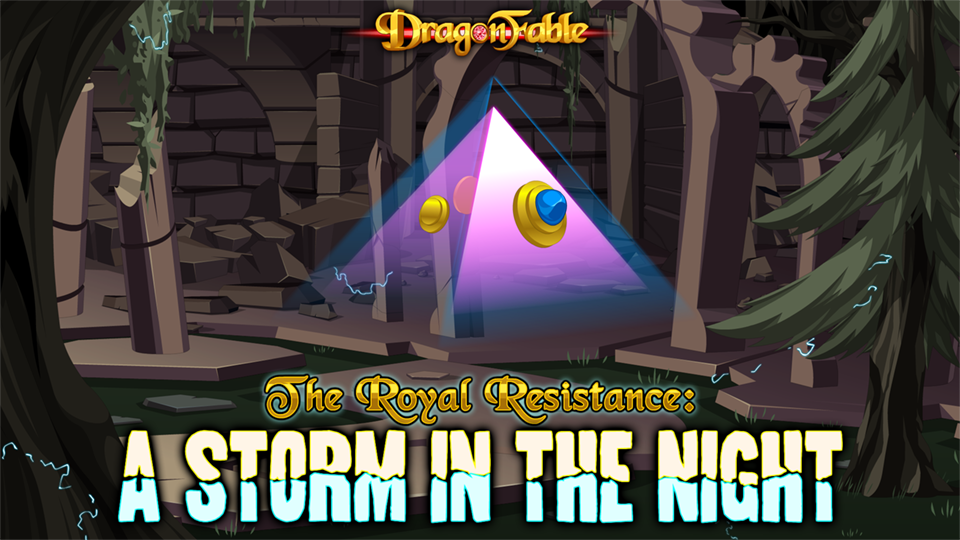 Regarding the Lords of Chaos update

I would like to adress some stuff regarding this week's release.

I wanted to do the Lords of Chaos board for a while now. I've seen it suggested by the community on numerous occassions, and I thought it'd be a neat concept.
And even though I've seen a lot of players enjoy this board in DF, many other players have some valid concerns about it too.

Verly suggested that we should not be doing it, and looking at the rather mixed reception, his concerns come to pass.

We have read your comments about this release, and a lot of you make some good points.

Is there any way that we can make this specific board more enjoyable for you?

Should we simply remove it and move Escherion and his Chaos Beast to another board?
Or maybe we should not involve every Chaos Lord, and just do a few fan-favourite ones?
If you have any other suggestions, we would really appreciate them.

Also, I just want to say that if this board were here to stay, we don't plan to only release Chaos Lord challenges, there will still be new boards introduced while this one is getting updated from time to time.

Also also, I have prepared an HD image of Escherion, because why not!

Arena at the Edge of Time: Chaos Lord Escherion

This week, a new challenge board has appeared in the Inn at the Edge of Time! The Arena is a place where foes can appear from across time and space and different universes- and now the Lords of Chaos have made their first appearance! 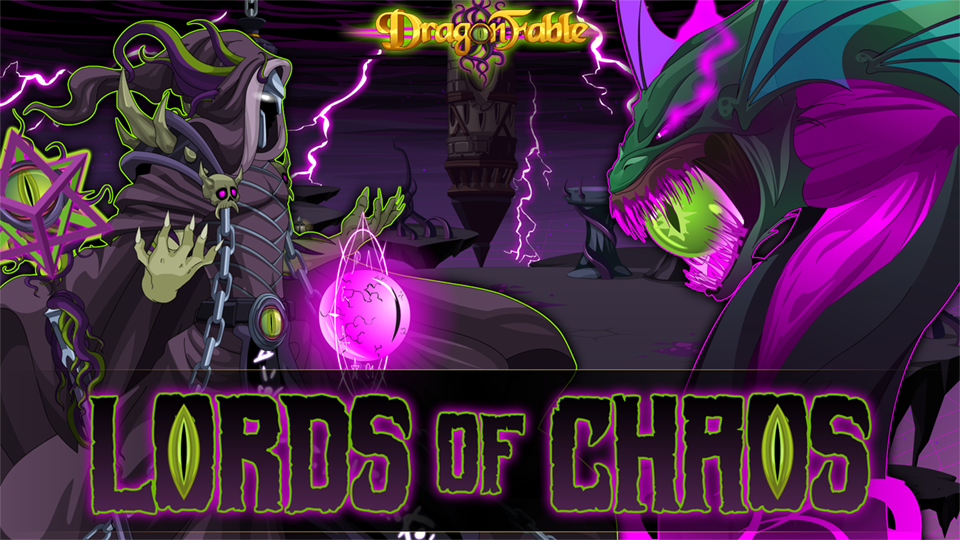