It's Mogloween eve and Bubble's task is nearly complete. You have helped her fix nearly all of the problems created by you and the sister's over the years, but one remains. If you can stop it you'll have saved Mogloween, but fail and there won't be any treats for anyone. 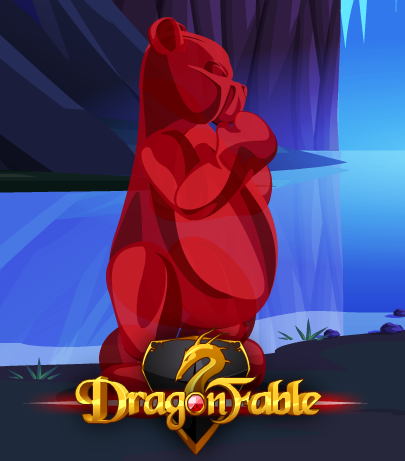 Just a quick update! The name of the Ruthless DoomKnight Armor has been changed to DoomKnight Variant One! While the "ruthless" fit well for the name of the original version, it ended up being confusing for new players buying the package since "Ruthless X Armor" sounds like it's better than just "X Armor" even though, while powerful, it was buggy.

With the change over of DoomKnight, we kept to the established policy we have with updating/changing DC items and wanted original buyers to be able to keep their access to the original version of the armor but, since the original version also tends to be game-crashingly BOOM-y, we definitely don't want to give the impression that it's better than the version that doesn't make the game window go explode-y.

I will go in and fix the badges for the armors tomorrow for you all!

Mogloween!
The finale for Mogloween and all the fun of trick-or-treating is coming on Friday! Tomix made up four of the masks this year but I got the rest! I went with some classic DF styles... and maybe one or two or lots of rocks.

Thanks to you, Undead Assault Hit #18 on the Top New Free Games List

Our gratitude to all of you who got and rated our new game, it is climbing its way up the charts! That simple action you took is making a real difference. 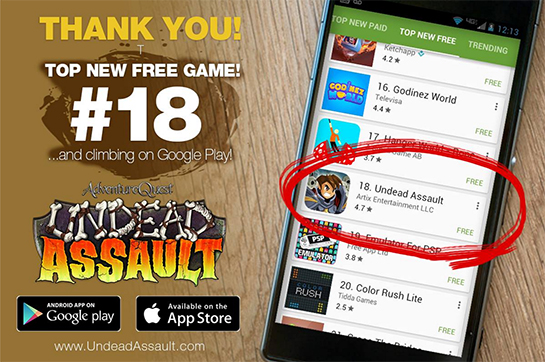 It's time to head out and clean up the candy messes of Mogloween's past! You're sure to get a sweet reward for all your hard work! ...right? 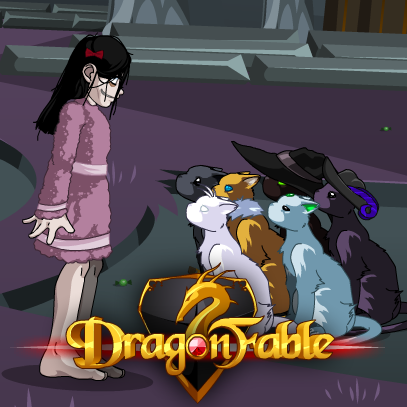 The latest app from Artix Entertainment is now live! Check out Undead Assault on the Apple AppStore or Google Play! This app is a recreation of the original Undead Assault from 2004! 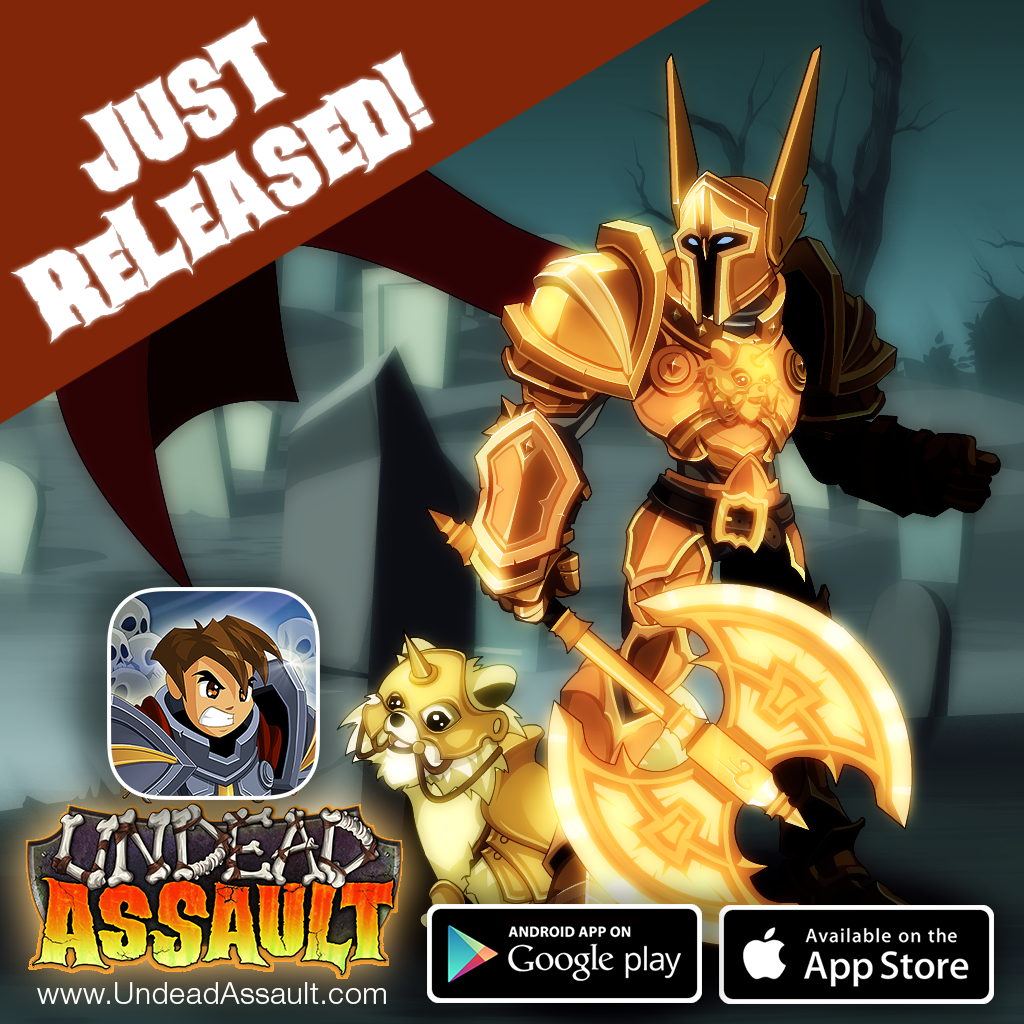 What is a quest chain or moment from DragonFable that you'll never forget? Was there a ever a moment in a fight or a cutscene that made you stand up and cheer or yell? Let us know what your favorite DF memories are!

Greetings! The first week of Mogloween is here! After the events of this year's Hero's Heart Day, Bubble (the cat bubble that is) had the curse keeping her as a cat broken by an act of twue wuv...I mean true love. Now that Croft is set to return she is making her way back. Only time will tell if things will be just as fun as normal or if things will end in cat-astrophe!

Don't worry, if you missed the end of the HHD from this year there's a button to let you see the cutscene where she turns back to normal in the book this year.

We've still got 2 more weeks though, so who KNOWS what kind of trouble Bubble will get everyone into! Also, guess who is in charge of making masks this year? 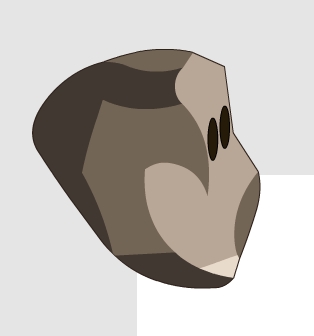 We are building this years new Calendar! Thyton was painting at the lab into the wee hours of the night... so I took a picture of what he is working on with my cell phone. YUP! A repainting of the classic DragonFable login screen focing on the DoomKnight Sepulchure! 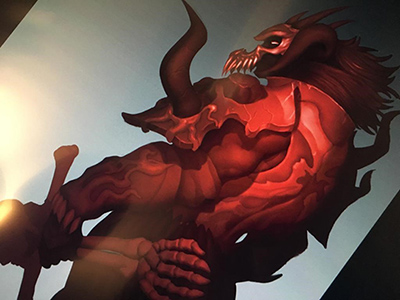 Someone has been asking for you in Falconreach! If you head to your Book of Lore you can go right to Loremaster Oruni and see what she needs!

Frydae is finished. You do not challenge the power and rule of the Queen of all Vampires and walk away unscathed. What does this mean for Thursday and Raven? The Rose and werewolves?

Even with the threat of Frydae eliminated, the danger in the DoomWood... in Lore itself... still grows. This isn't the last you'll see of your Doomwood Darkovian friends. 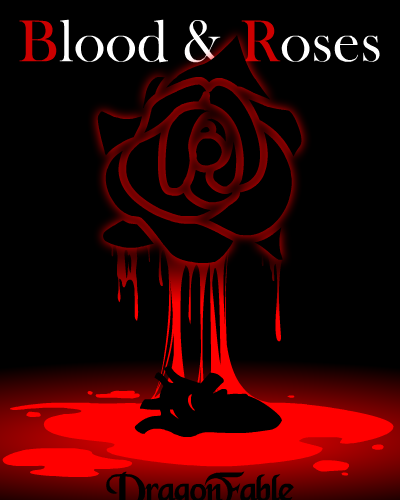 The Amityvale: Blood and Roses finale is almost here! I'm ready for Friday and I wouldn't want to be Frydae.... 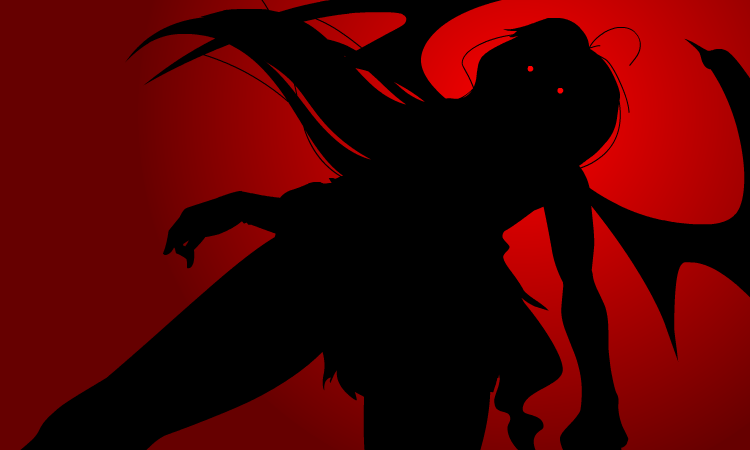 The King Has Fallen 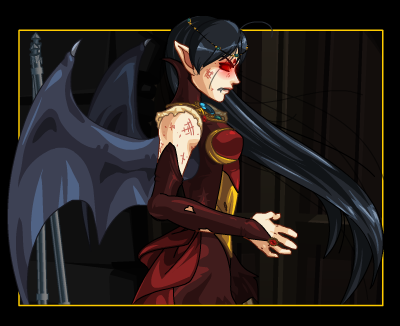 From the Citadel With Love

Greetings! Tonight we have another quest in the Roirr saga! Roirr has finally reached the Capitol of the Shapeless Empire and the Mana Core piece is within his grasp! Danyel and Baltael on his trail, though… will they reach the Capitol in time? 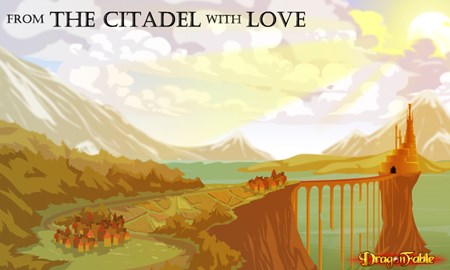