A new shop has been added to your Book of Lore with special New Years Resolution weapons! So whether you want to read more, save more money, or exercise, you can reflect that in game as you smash monsters in the face! The shop won't be there forever though so make your resolution while you can!

Have a happy new year! 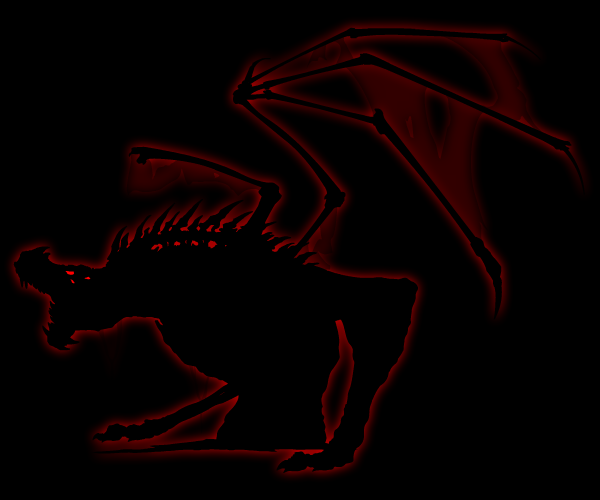 This has been a crazy week! In between pies and cakes and turkey and ham the DF Team (with help from friends in other timelines creating other amazing games like AdventureQuest, MechQuest, Epic Duel, Oversoul, and AdventureQuest Worlds) has put together a crazy release for you! This week, as you race through the woods towards where a very angry, very confused, slightly dead, mostly alive dragon is trying to break free from the depths it's merged grave and lairs.

Along the way you'll find other heroes pulled from strange timelines wholesale, heroes and friends that have been merged, and a few not happy bad guys who are ready to mess up everyone's day now that they're merged! If you find a nice stump, you might even be able to ponder what it'd be like if you yourself started to merge with other timelines (and maybe pick up some seriously cool or seriously weird hairstyles)!

Each of the epic mini-boss battles will reward the same weapon. A merged scythe with elements from DragonFable, AdventureQuest, and MechQuest... the DragonBlaser! Trust us, you'll want this in the New Year when you have to face down the ultimate merged monster, Akriloth!

Oishii has sent me some new moglin art! I've got some requests from players about making them into house items... that's mad guys!

They are living beings! 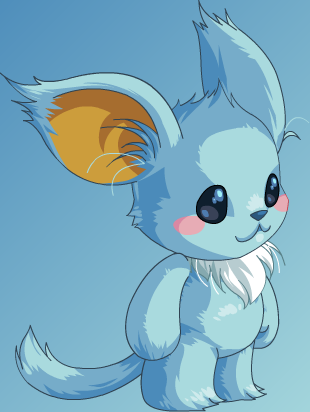 For those of you that are still trying to gather candy ingredients from last years Frostval, we wanted to give you a quick update!

We're going to adjust the amount of candy ingredients you need to move forward. You'll only need to gather the first four ingredients (Moonglow, Breeze Essence, Dark Cocoa Nibs, Ice Essence) after we go live tonight. We're also going to add a Badge to your Book of Lore that will appear if you've taken the time to gather all eleven of the ingredients on the list!

Now, back to work on tonight's release!

A Tale of Two Timelines

After everything that has happened during (pretty much) every past Frostval you've planned for, mapped out, stratigized, imagined, and countered every possible threat that the Lore of DragonFable can throw at you... but what about the Lore in AdventureQuest Worlds? 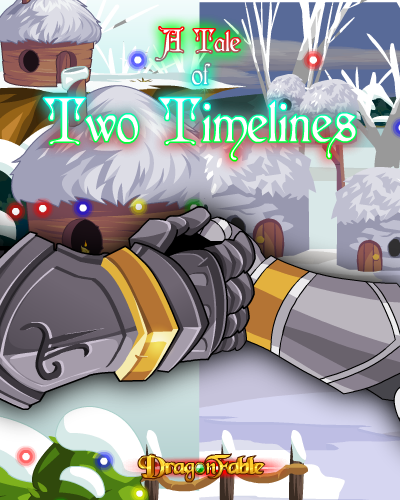 A Chill in the Air!

It's almost time for Frostval in Frostvale! The moglins are busily making cookies, wrapping gifts, stringing lights, and maintaining watch while you and Icemaster Yeti scope out weak spots in the defenses. This year there won't be any moglin-napping! It's sure to be quiet, right?

There was no visible sign of Thursday at the Darkness Tower... and Raven took off before you question Frydae more throughly. Did the werewolves manage to finally capture Thursday after their failed attempt during the Full Moon war? Or will your reckless run through the woods end in blood? 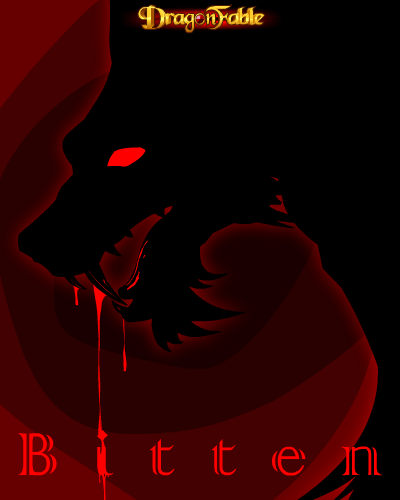 The Frostval storybook is live! Log in now to play through all of Frostval's past and to grab the new, higher level versions of the classic weapons! There's also a brand new preview of the revamped Frost Moglin Armor (thanks Ash!)! Log in now and head to Frostvale through the button in your Book of Lore!

Amityvale
Unfortunately, I write too much and poor Tomix is sick! The newest quest in Amityvale should be ready to go for you by tomorrow, though! Are you ready for Bitten, though?

As you and Raven rush south to try and find some... any sign of Thursday, the clock continues to tick down. Where did she go? Did someone take her? Is she even still alive or... has she been reborn as something new? You must find her before yours and Raven's worst fears come true!

This week you'll search through the werewolf camps in the Doomwood south of Amityvale but will you find what you seek? Or will blindly rushing from one possible enemy to the next bite you in the behind?

Tonight we've got something pretty awesome for you all! (So awesome it broke and we've been scrambling to fix it! As part of it you'll need to check your character page to see personal waves done. Sorry, we tried to get that displaying correctly in game but two sided wars really mess with stuff. =/)

As part of the class revamps, I wanted to make sure something as large as the constant dispute between Pirates and Ninjas wasn't set off by me deciding which to revamp first. YOU get to decide! The winner of this war will get their class revamped first, in January, along with a few surprises that I'll be cooking up! The losing side WILL get revamped, but it will be much later and won't get the fancy extra stuff!

There was a small miscommunication earlier this week and I didn't get the script to Tomix in time for him to do his normal awesome animations and such for the intro quest and the war boss quest. I went ahead and flexed the small animation muscles I have and did those for you! Hopefully you like them! That extra time allowed Tomix to not only get 4 Chrono-Z helms done but he's also finishing up the Winter version of Falconreach! (My screw up is good for you guys!)

No matter which side you're on, Pirate or Ninja, remember that this is all in good fun! Have fun with it! I look forward to seeing how the war goes and designing some awesome abilities for you all to use! 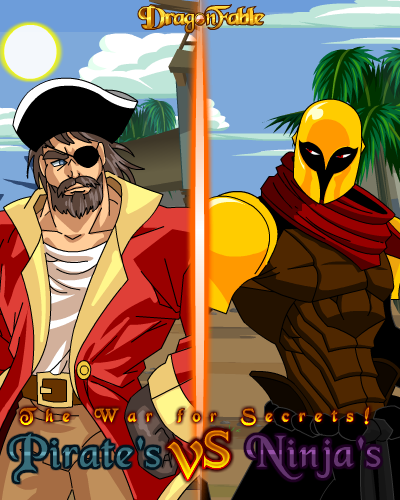 This week is going to be pretty interesting. Some of you are going to love the release, it's something you have been asking about for a while. One thing's for sure though, EVERYONE will want to participate as you will get to decide a large and important part of what is done in January!