The Show Mustn't Go On!

This week's release is the war finale, and it'll be playable once you... unlock it!

So get out there and show Jack who's the boss! 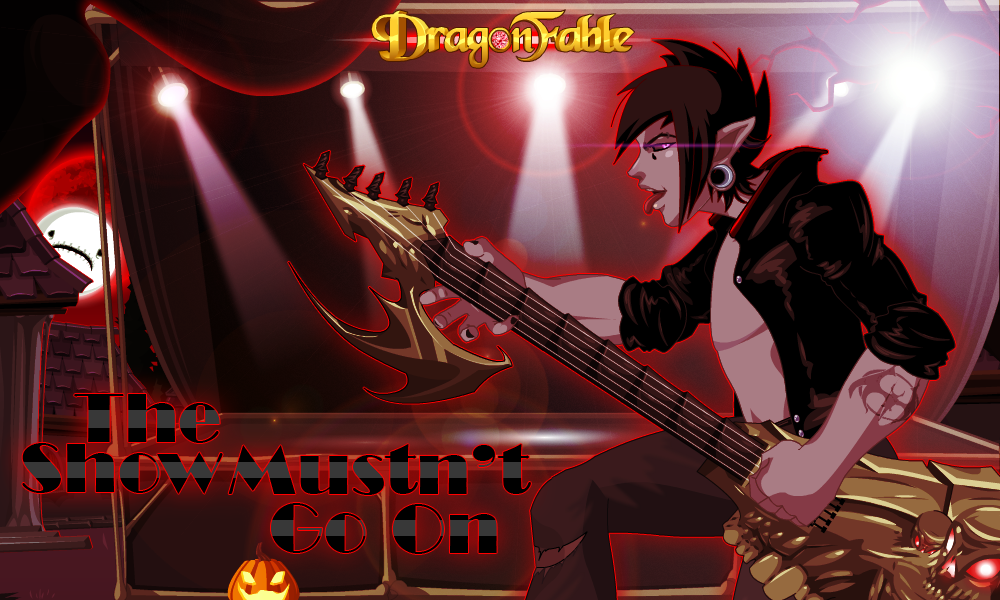 Not REALLY "Mogloween the 13th" today, but we're still going with it, because why not!

The release is finally live, sorry for the 2-day delay.

It's a war that I think you can breeze through in one week, just in time for the Mogloween finale! 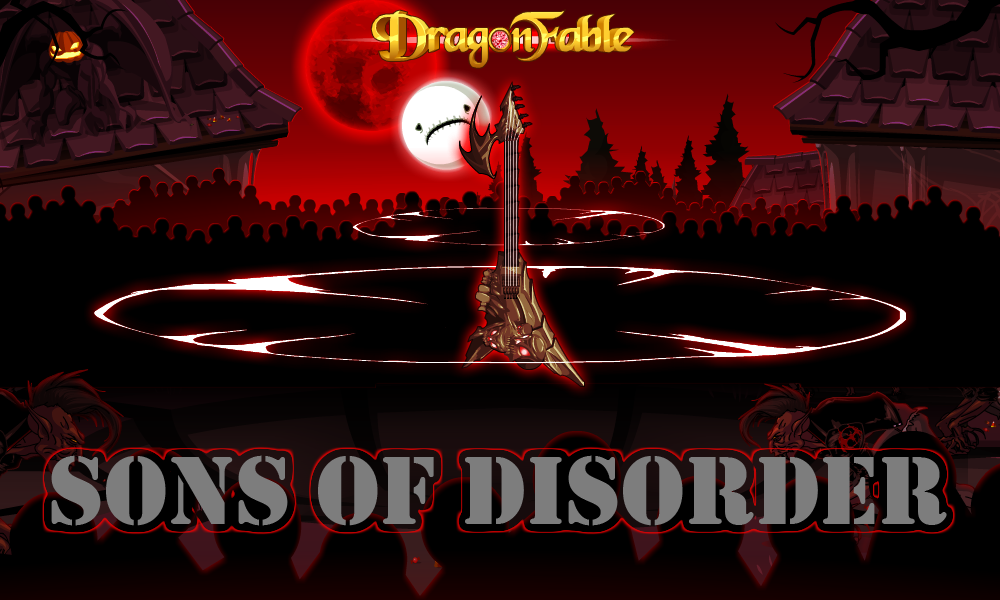 I was feeling worse today. Didn't get much done, was distracted and weak.

This weeks release ( the war that you asked for :) ) will be coming out tomorrow, on Sunday. 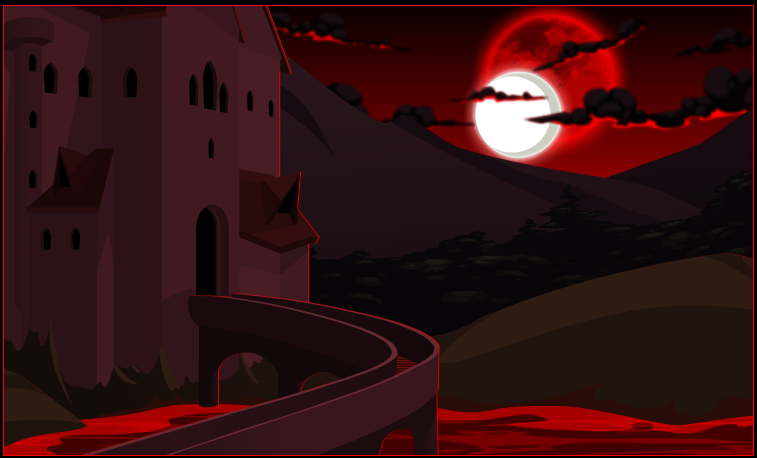 With Tomix ill and the main release coming out tomorrow, I thought I'd go ahead and give everyone a preview of the skills for ShadowWalker of Time!

First things first: THIS IS STILL IN DEVELOPMENT AND TESTING. THINGS ARE SUBJECT TO CHANGE (AND PROBABLY WILL BE CHANGED).

Now, on to the good stuff!

The aim of this class is to be rather glass cannon- taking time to charge up, while also not having the best defenses. That said, ShadowWalker of Time could be considered hyper offensive- defense is lacking, although there are still some strong options (with long cooldowns and opportunity costs).

ShadowWalker of Time is very offense and combo based. With long cooldowns and/or costs on defensive skills (such as stuns, defense, heal), you may have to think twice about when you use them on tougher challenges.

The burst potential is quite high, but requires multiple turns of set up for the most extreme combos, while still maintaining very strong damage upfront without much set up.

Again though, this class is still in development, and much is still subject to change.

Stay tuned for the main release coming this weekend! And what a release it is!

I'm coming down with a nasty cold right now, so I just wanted to let you know that the release will most likely be on Saturday... or later :(

Verly is still hard at work with coding the Shadow Walker of Time, so we're expecting it to come out this month, or at the beginning of the next.

The time is night!

Mogtober is here! As tradition goes, Croft appears this time of year, as well as the Sisters!

What trouble will you get yourself into this time?

Head over to the Mogloween Book and play the first quest of Chapter 13 12! 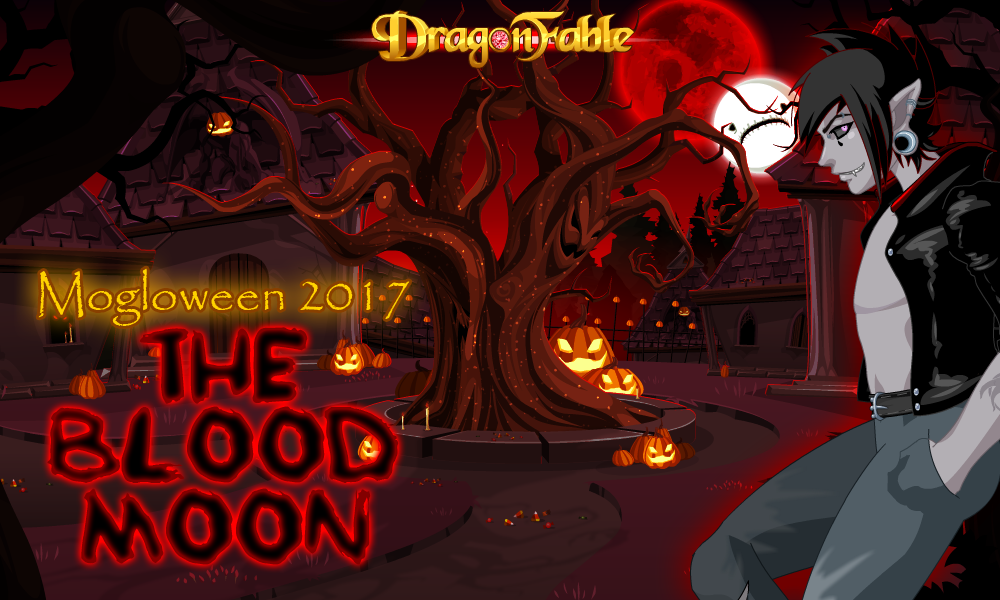 It’s Friday and the release is live!

Head on over to Book 3 Swordhaven by the Library to pick up the quest from a member of The Rose in need of your aid! It’s up to you whether you want to help them or not... but know that they sure could use a hand. Trouble is brewing in parts of Swordhaven that are the most left behind and The Rose’s military cannot sit on its laurels. 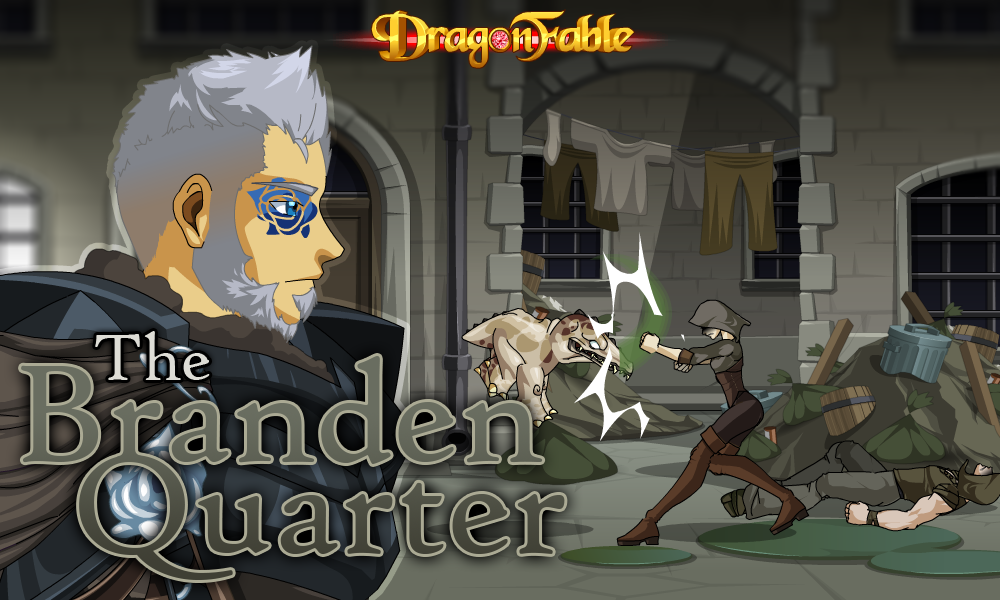 Have a good weekend everyone!

This week Tomix is working hard again to bring the ShadowWalker of Time class ever closer to fruition. Given that, I am bringing you a new quest for you to take a swing, a stab or a mage bolt at coming this Friday. It will not be part of the Atgasedd series (The last quest for that is still in the works. I want to take the time necessary on this as it is a lengthier quest). This Friday will actually be the start next mini-series—like the Atgasedd series was—that takes place in Swordhaven, but elsewhere.

As often, someone in Swordhaven needs your assistance and as the more or less trumpeted Hero of people across the Kingdom of Greenguard, you have a certain duty to oblige. But is it always a good idea to provide that help however? Can you necessarily trust whoever is requesting your assistance? Can you trust people… with certain allegiances? Well, there is only one way to find out. 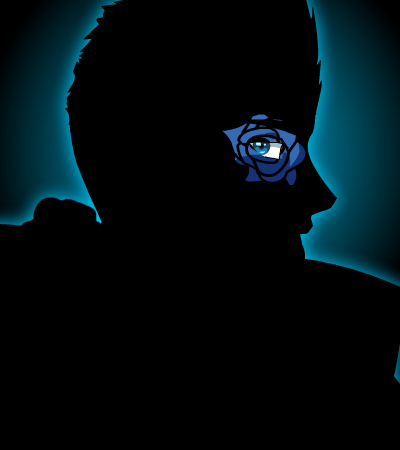