The Gala and DragonFable's 11th Anniversary!

It's been a long time coming, but it's here at last: The Swordhaven Gala!

The royal event you have been invited to, by King Alteon, is finally happening... and it is tense.

You can feel the uneasy atmosphere is the air.

Many, if not all, of the Swordhaven nobility will be attending. Some new faces, some familiar ones.

But one thing is certain... someone will lose their cool under pressure.

Head over to Kara in Sulen'Eska and continue the quest chain! 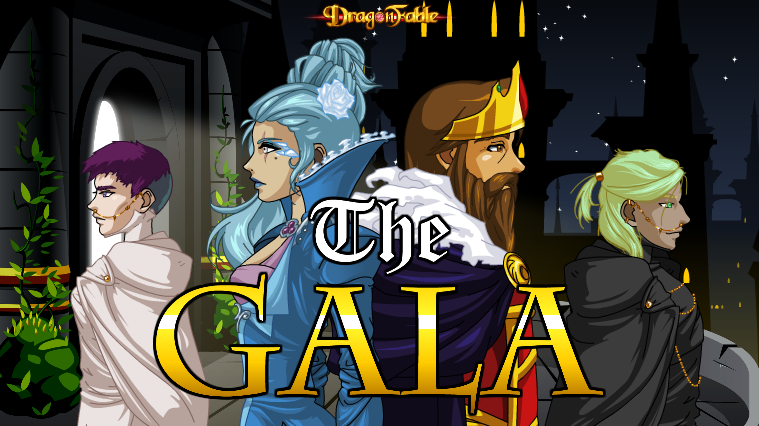 You will be attending... won't you?

To celebrate, two very special artifacts are available in a shop in the Book of Lore.

You can purchase them for either 325,000 gold or 750 Dragon Coins each. These willl not be going rare.

They are Dragon's Patience and Dragon's Rage, and they are both artifact trinkets for the DragonLord classes.

Dragon's Patience is for those players who love to play defensively, outlasting their opponent through strategy and skill.

Dragon's Rage, however, is for those players who don't even want to think about defense!

These effects are still up to balance though, and may be nerfed or buffed in the future.

We also have for you... some new titan dragon parts!!! Head over to Sunbreeze Grove and check them out! Enjoy :)

Think you know what's going to happen next? Got theories or ideas? Want to discuss the new items and lore?