The Maleurous: The Angel's Tomb

Congratulations on completing the war early! Now, the finale is live- The Angel's Tomb. You, Uaanta, and your dragon have made it so far beneath the dragon graveyard, through the catacombs, smashing possessed skeletons along the way. All leading up to the confrontation against Voyna, the Angel of Azaveyr! 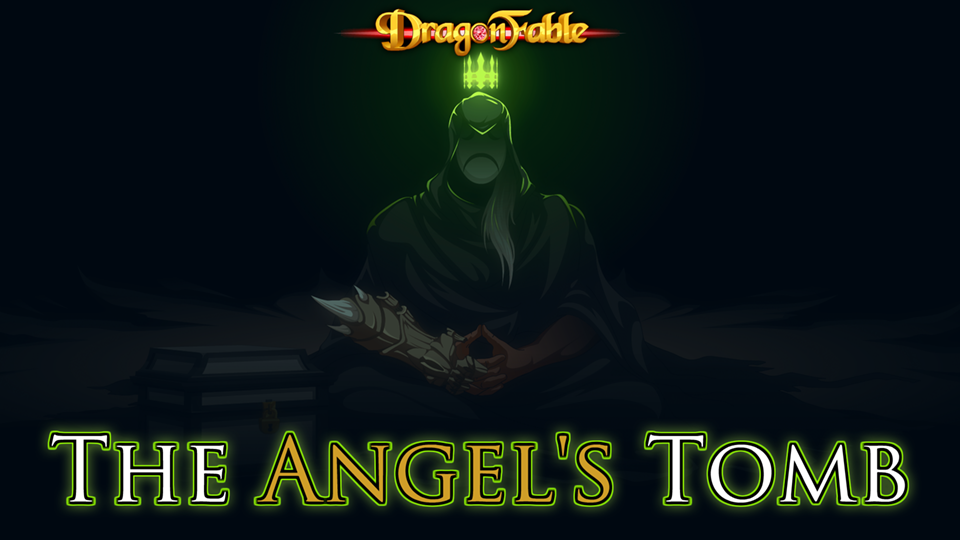 Is conflict inevitable? Is there no way to compromise?

Complete the finale to earn a new scythe, and a new book to add to the Libraseum's collection.

Also, since this war was on the shorter side, the wave counter will continue until next week's release, and Defender Medals will continue dropping for 2 weeks.

Head over to the war from the Book of Lore to face off against Voyna in The Angel's Tomb!

Finally, I'm taking next week off to just recover and cat nap, so Dove will be handling the Reimagined release! Please look forward to what he has in store for you!

Want to share your progres in the war with your fellow players? Have theories about the story? Feedback about recent releases? Want to discuss all things DragonFable?