The Swordhaven Rift finale is here! The Greenguard Alliance's efforts are pinned on you and your dragon. As the massive Tytan over Swordhaven threatens to break through Jaania's barrier, you've been sent on a mission that only you, the hero can accomplish. Now, you've made it on top of the Tytan with only one goal: to either force it back through the rift, or stop its onslaught. 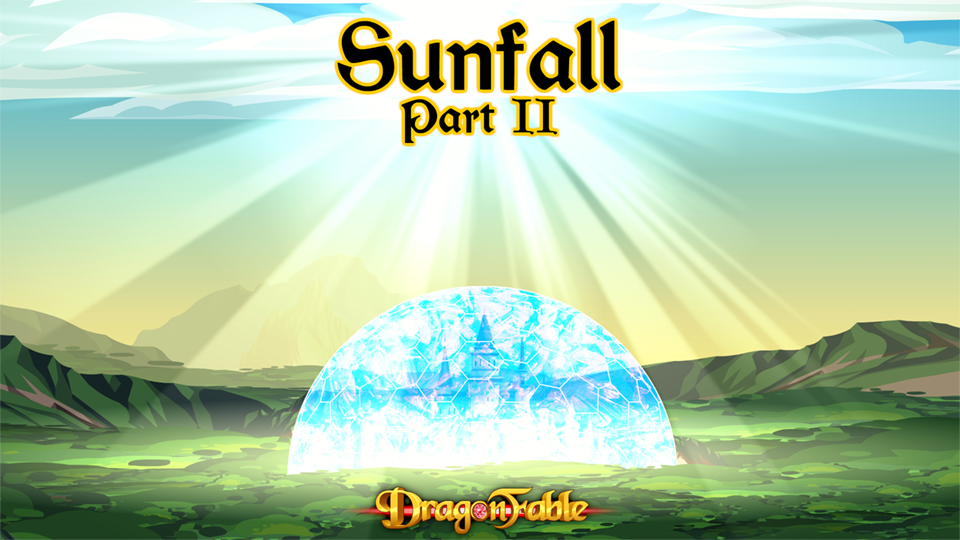 Completing this week's quest will allow you to use the resources earned during this quest arc to create a faction specific helm that is upgraded with Proclamation Medals.

Will you and your dragon be able to save Swordhaven and beyond? Or will The Greenguard Alliance fall in its first attempt to face the might of the Magesterium Proclamation?

Head over to Queen Victoria in Book 3 Swordhaven, then your Swordhaven faction camp to play this week's release: Sunfall: Part 2!