This month's Reimagined release has arrived! Last time, you spent a couple days in Falconreach while Ash did his best to secure funding and support for the Vind. You met up with Cinquefoil and some other members of The Rose while clearing the road, only to learn that The Rose's crimes were not widely known across Greenguard... But no sooner have you returned from your diplomatic trip to Falconreach, than Kara has a new mission for you. 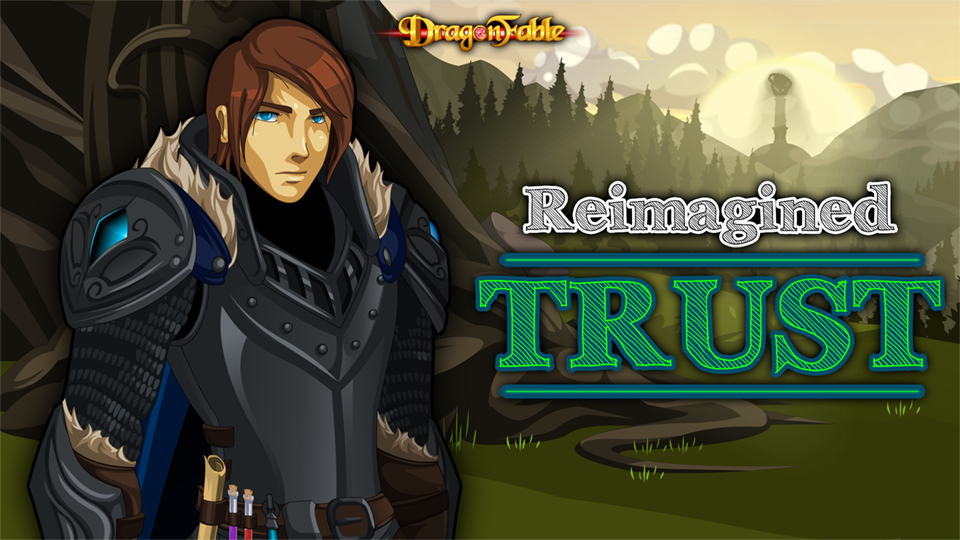 Melissa and Niki have yet to return from their own excursion, and it's up to you and Mritha to find them before they get into trouble... or trouble finds them!

Head over to Sulen'Eska and talk to Mritha to go to Kara's past quests to play this week's Reimagined release: Trust!

A few notes about the Reimagined project:

This week, we're continuing the new story grafted into mid-Book 3. At this point, the existing Espina Rosa quest line still serves to carry players into Swordhaven. As a result, the Espina Rosa story will still be accessible from Kara and Mritha - for now. Once the Reimagined replacements have caught up to entering Swordhaven, Espina Rosa will be moved to The Shears (and adjustments eventually made to have it intertwined better!) However, until that point, Espina Rosa will still be accessible from Kara and Mritha.

We have also removed "The War Room" and "Choose" set of quests, as these did not serve any substantial purpose.

Thank you for your patience, and we hope this hasn't been too confusing as we work to bring Book 3's story up to modern standards!

We're almost there, and we hope you're as excited as we are to see the final, contiguous story!

Next up, we have a few armor customization updates! 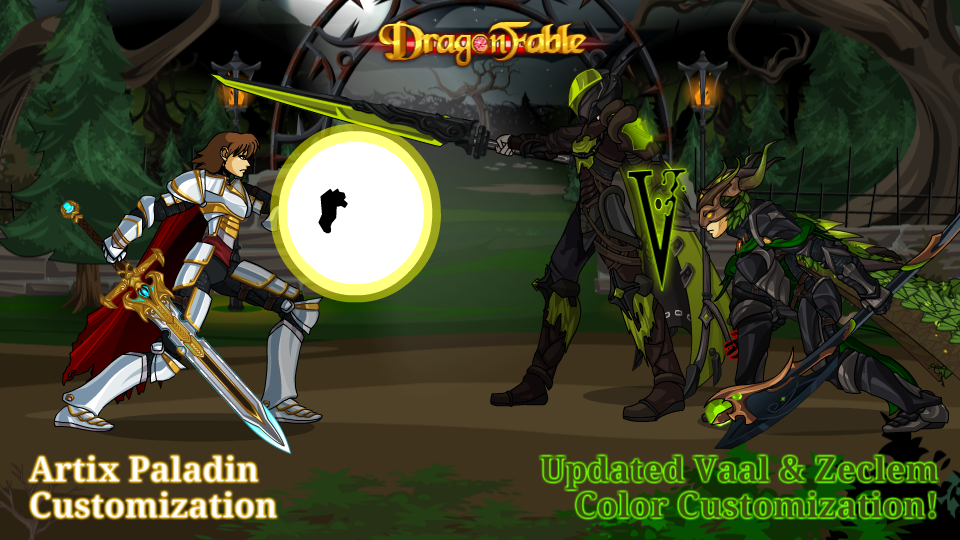 The Artix customization for Paladin is now available by default, and the Vaal Chaosweaver and Zeclem DeathKnight customizations have been updated!

You can find these, as usual, in the Armor Customization room!

And finally, bug fixes and adjustments!

Other updates and fixes:

And that's all for this week! Be sure to join us next week for the start of this year's Mogloween festivities!