Verteroche: Song of the Worms

This week, we have a new side quest in Book 1 Verteroche Crossing! 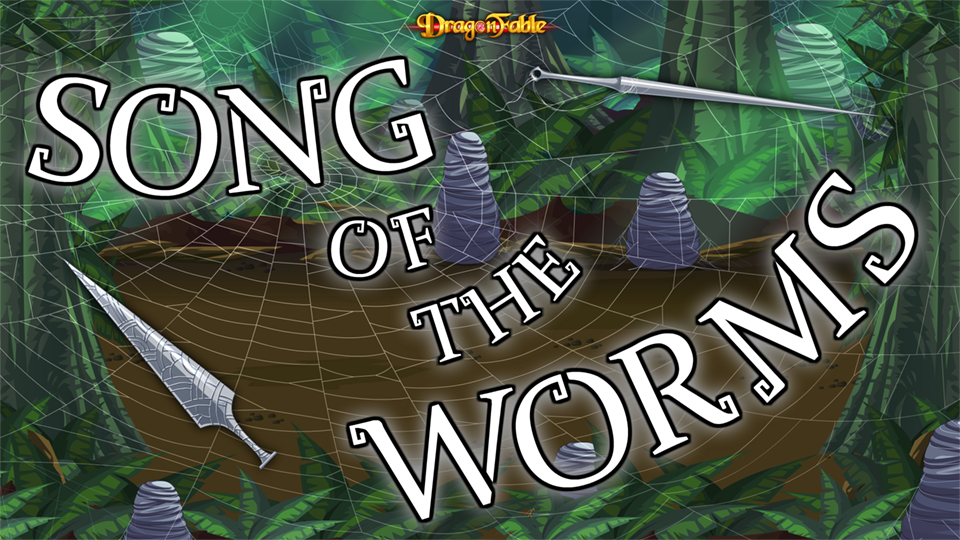 Lauren the clothier needs your help to obtain some very special silk... Complete the quest to earn some new cosmetic rewards!

Also this week, Swan Song (Extreme) is now available from the Crossroads board at the Inn at the Edge of Time. Earn "The Fool's Opus" to unlock the Tactical customization for DeathKnight! 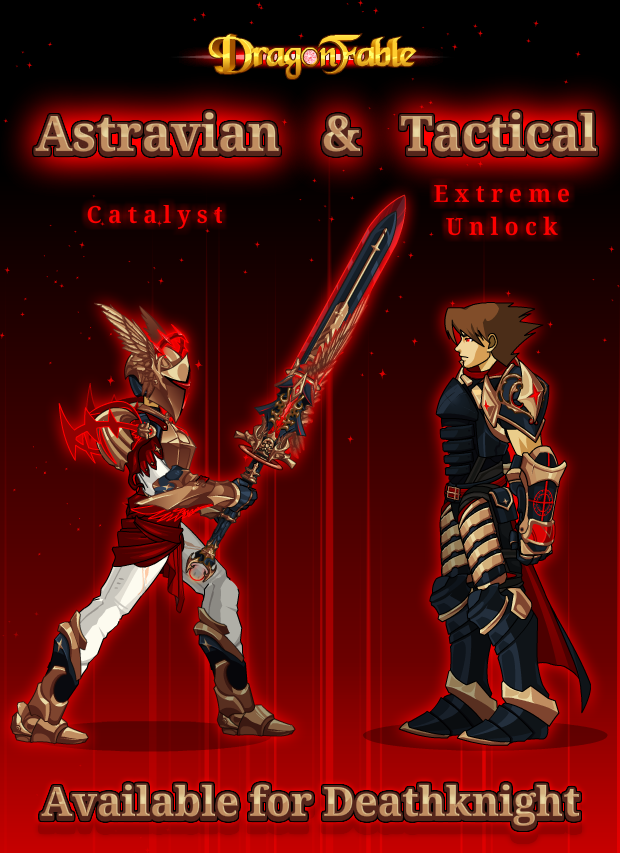 The Royal Astravian Catalyst, available from the Catalyst shop in Cysero's Superstore or the Book of Lore, also now works for DeathKnight!

There have also been some adjustments and bug fixes to the Swan Song challenge:

This week's release was a bit lighter as we're currently recovering and taking things a bit lighter after a couple of intense and epic months! Next week, we should have the next main story release for you though!