This week, we have our monthly Reimagined release for you to enjoy in Part 1 of our deep dive into Sulen'Eska! 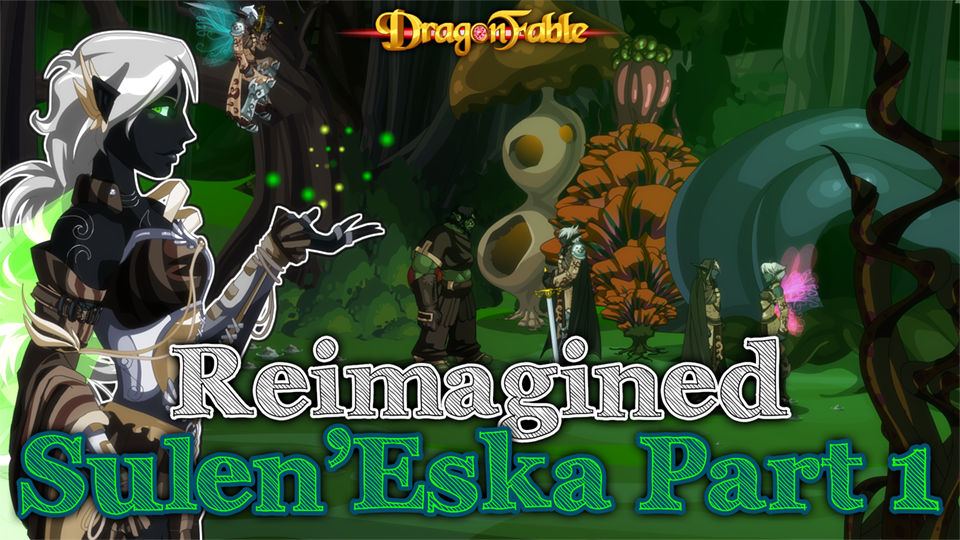 This week, we've covered the section of Sulen'Eska going from entering the camp to completing the quest: Smoke in the Trees.

The detailed changes are as follows:

This was our first foray into reworking early Sulen'Eska. We have plans for much more, including more npc rewrites/additions, new configuration/art for Sulen'Eska, and better organization and access for future quests in the main story. Oh, and a continuation of the quest rewrites! We look forward to your feedback, and hope we can make Book 3 much more enjoyable and interesting to play through.

Also this week, we have a couple of updates and bug fixes.

Starting at midnight server time on June 1st, daily quests will reward 10 Dragon Coins per day, instead of 3 for the entire month of June.

Later that week, anniversary scythes will return, and we have much more in store for the coming month.

Also, note that this is the last week to get The Tulip's gear from the Book of Lore before it leaves!