This arc, from "After the War" to "Unbound", is going to be completely rewritten and reworked, beginning with "One Step Forward"! 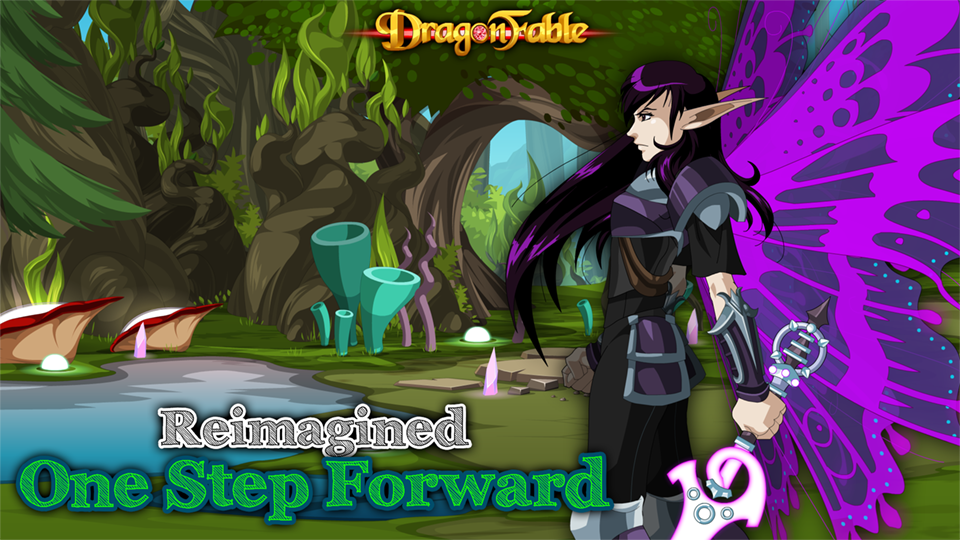 It's been a little bit since the Siege of Haven, and Kara SuLema has requested your presence in the Sulen'Eska war room.

It seems the Vind has been doing well, gaining members, growing in reputation... but your meeting is cut short by a rather intimidating fairy!

Head over to Sulen'Eska and speak to Kara to play the new quest: "One Step Forward"!

Also this week, armor customization has received an update! 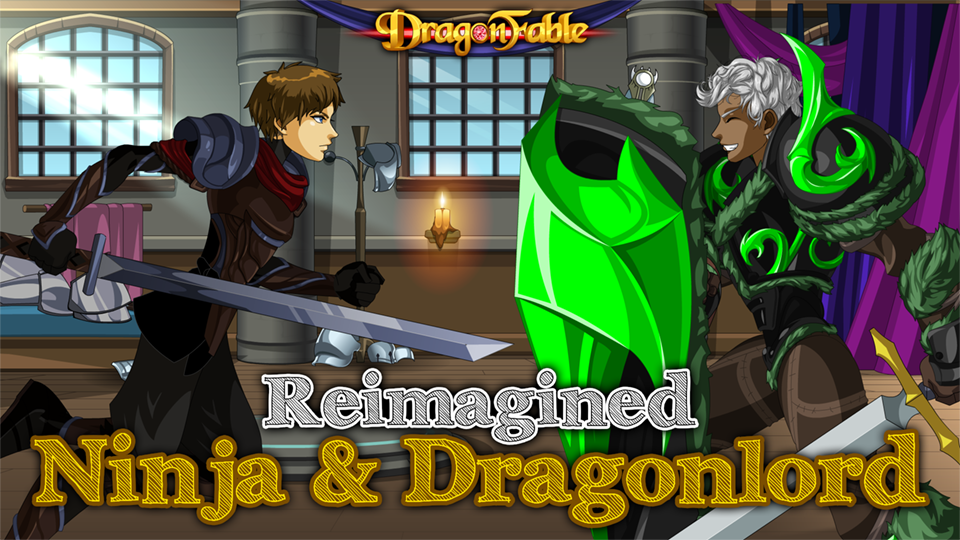 Ninja has two new options, Elite and Elite 2. Color custom Ninja will be folded into base Ninja at a later date.

DragonLord's Vilmor customization is now color custom! Also, a few other DragonLord customizations have been updated and tweaked to look better than before.

Going forward, Sulen'Eska and Book 3's main story will be receiving some major changes. The Espina Rosa storyline will be adjusted and moved to the shears, while the DragonRider War and Saellah will be removed.

This will instead be replaced with a new arc that will lead the hero to Swordhaven in a less... roundabout way.

Quest rewards will remain in game, transposed to the new quests (and in some cases renamed).

Unfortunately, this does mean the next 7 or so reimagined story releases will be a bit larger in scale. While we want to finish reimagining book 3 as much as (and maybe more so than you!), we still have a long way to go.

Thank you for your patience and support, and we hope you enjoy what's to come!