For September's Reimagined update, we have a handful of updates and changes to present! 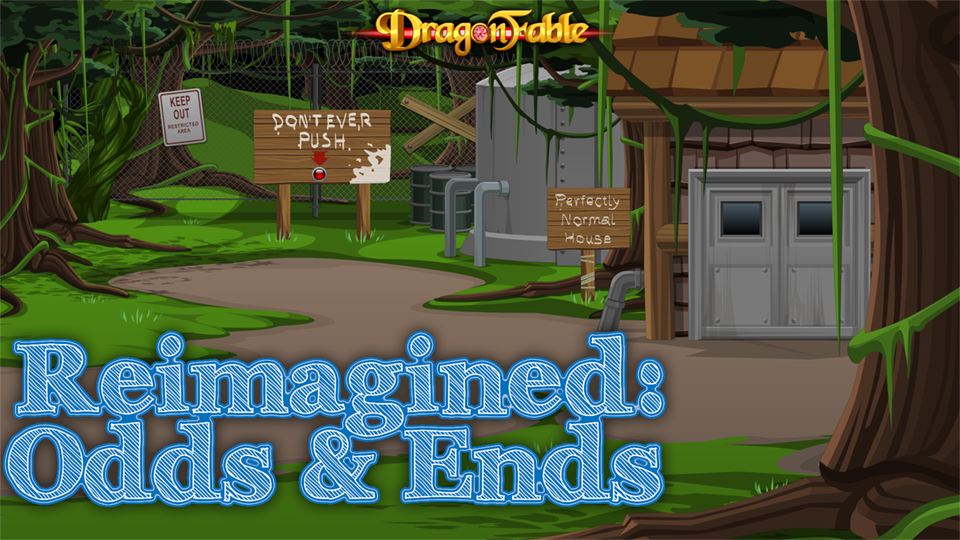 First up, Voltabolt's challenge has received a a makeover, with new battle backgrounds, music, and a new shop you can use to merge Scrap Metal for easier storage and/or selling. Battles and rewards have not been changed.

Next, a pair of characters have been added to Book 3 Ravenloss. Khvorost and Belle will now appear in Book 3's Post-Void Ravenloss after their respective quests. Give them a visit to see what they're up to now.

The Book 3 Main Story quest, An Elegy of Ice and Fire, has had its script reworked and typos fixed. Jaania and Akanthus have had their tones and content shifted to be more consistent with future quests.

The Book 1 Timeline has had its storyline locks given more descriptive text to prevent confusion.

A storyline tracker has been added to the Book 3 Ravenloss quest chain on the Book 3 Timeline.

And that's all for this week! Well, except for a Chaosweaver update!