This month's Reimagined release sees our return to Sulen'Eska, where Kara awaits with an emissary of the Clawkin. The quest "Freedom Fighters" has been rewritten and reworked into "Haven on the Horizon", now accessible from Kara in Sulen'Eska. 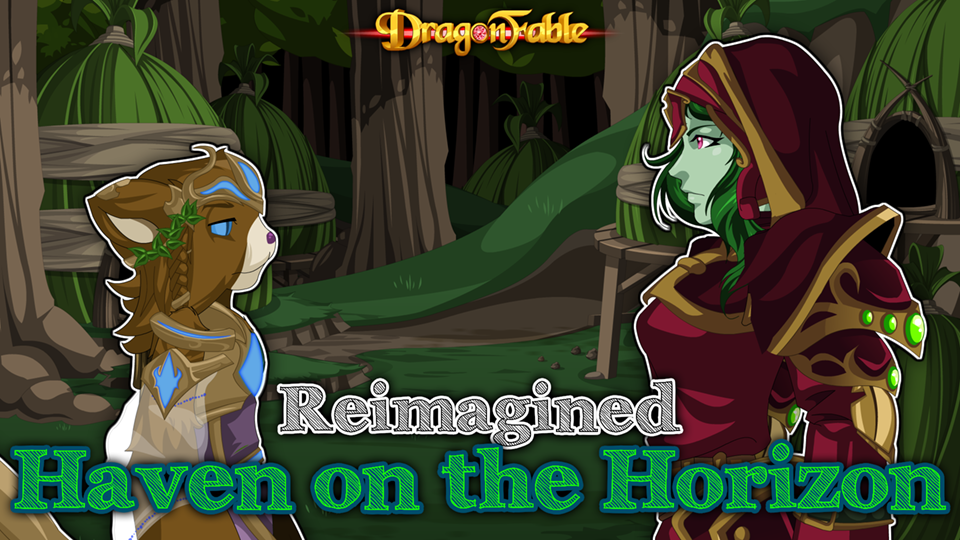 Rewards (Dravir helm and Dravir Wings) have also been updated to have level 90 versions as well! 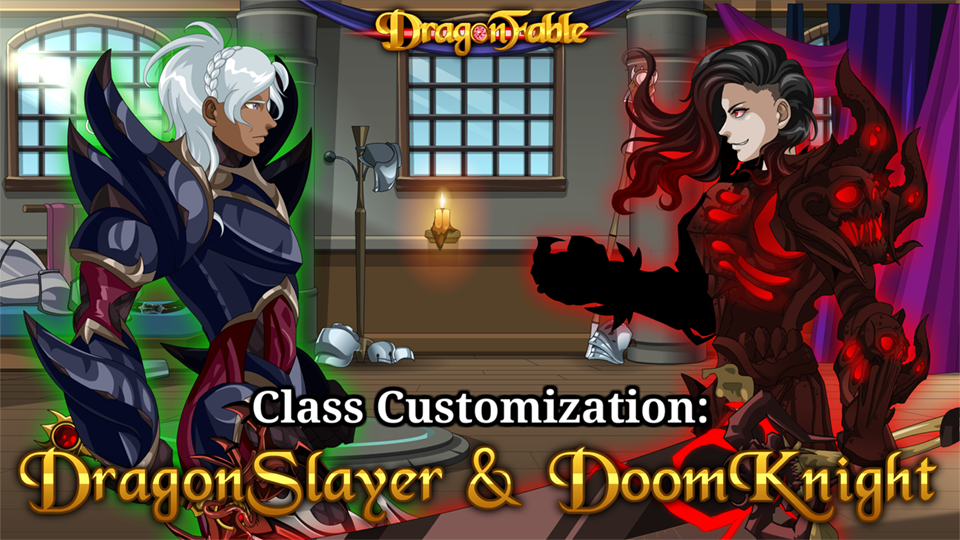 Speaking of the Armor Customization room... this year's Black Friday Dragon Coin specials are here for one week only! 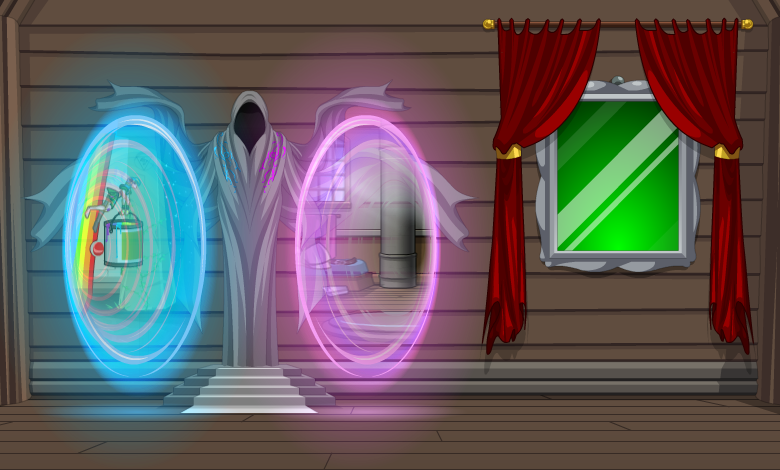 Along with the annual 50% off sale for the Storybook Collection, two new house utility items have been added to the shopping catalogue in the Book of Lore!

First, we have the Armor Portal Statue! This grand statue will allow you to travel to the Armor Paint Room and the Armor Customization Room from the comfort of your own home!

Finally, the Turdraken pet shop will be leaving with next week's release, along with the Thankstaking storybook! Make sure to enjoy them before they leave!