Book 3 : Reimagined: A Day For Farewells

We have a pretty packed Reimagined release for you this week! We begin with a new quest that ties together the Sulen'Eska rework to Swordhaven! 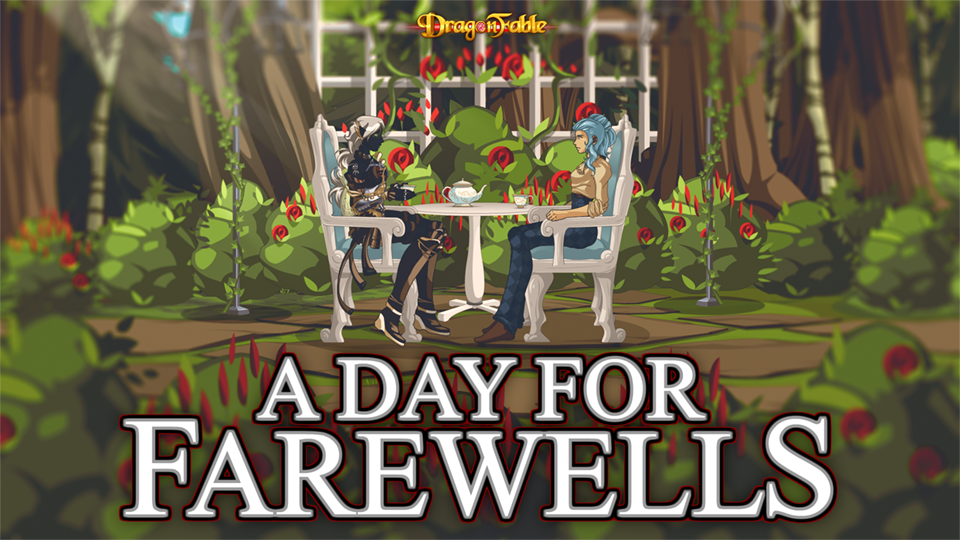 With new DragonLord allies, and The Rose repelled at great cost and risk, it seems Kara has finally decided on the next step for you to take...

Head over to Kara's old quests in Sulen'Eska to play the final Sulen'Eska main story quest: A Day For Farewells!

After A Day For Farewells, the rewrite of Sulen'Eska ends! The timeline is complete!

But this isn't the end! This week, the next quest in The End of Magic, "Unbound", has also been rewritten.

In the future, we will also be updating the hero's first visit to Swordhaven to better clarify your objective. The Espina Rosa quests also need to be reworked and moved to The Shears!

We have plenty more quests and stories to Reimagine- we'll see where the future takes us!

Next up, the Bank of Falconreach has had a huge overhaul! 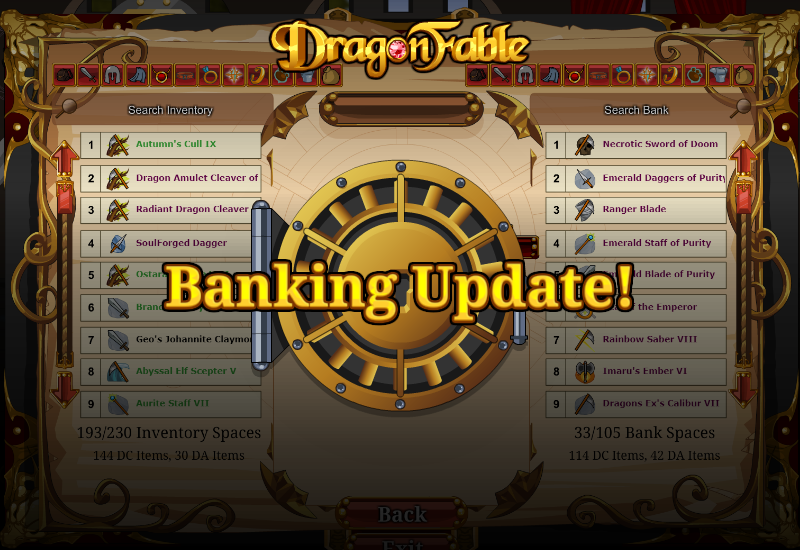 Featuring a new UI created by 133Spider, and made pretty by Dracelix, the bank is now better than ever! Bugs, typos, etc, have all been fixed! Head over and enjoy the new quality of life and preview options! The bank shops also now no longer require extra clicks to leave the bank!

Lastly, beyond the bank update, we have a number of other exciting adjustments and improvements.

And that's all for this week! Phew, that was a lot! Huge thanks to our testers for helping to test things thoroughly!