This month's Book 3 Reimagined quest has arrived!  With hopes of peace between the Vind and The Rose in shambles, and the looming threat of General Akanthus, Kara is worrying about the fate of Sulen'Eska and those who call it home. 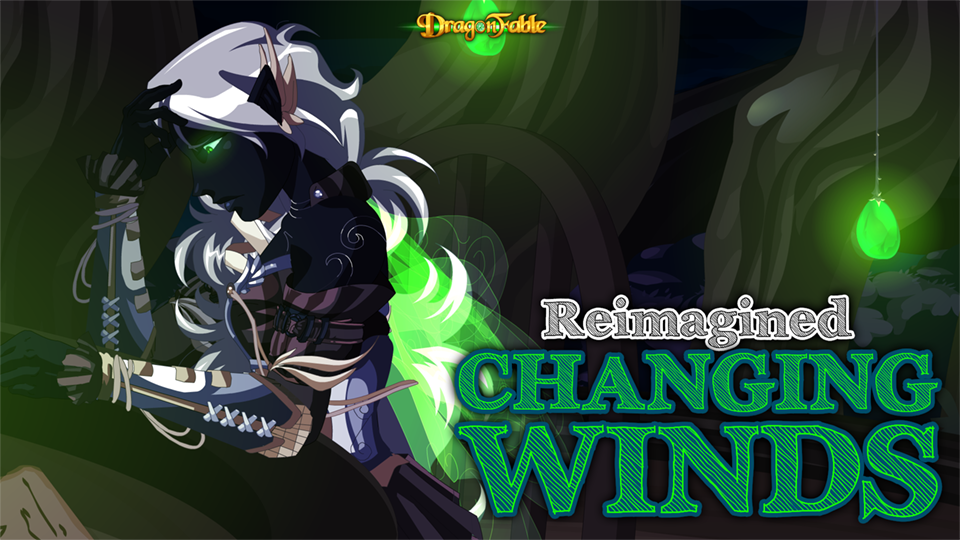 Head over to Kara's Past Quests in Sulen'Eska to play this week's Reimagined release as clouds gather on the horizon... Changing Winds!

A quick update on the "state of things"!

Unfortunately, Dove was sick this past week, and I've been in a bit of a slump, so we weren't quite able to get everything done this week that we had planned.

But! We'll have the Bard Epoch all set next week for sure. Apologies for how long it's taken! It will have the same basic skill set as Eternal Epoch, but with a different Final!

Also, the Lucky Day Storybook and March Dragon Coin specials will be leaving with next week's release! Make sure to check them all out before they leave for another year!