The final Reimagined release of the year has arrived! While we don't have a quest for you this time, we've got bug fixes, changes, and new armor customization options! 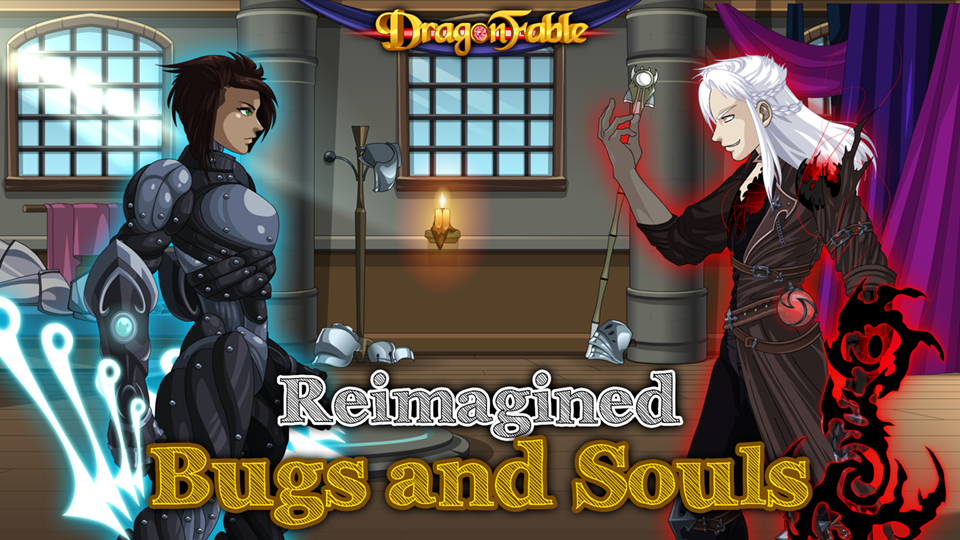 Now for some changes and updates!

Along with all of these updates and fixes, Dove was able to find time to work on the 2021 Epoch variant!

Have a preview of the upcoming DragonByte Epoch! (Click for HD version!) 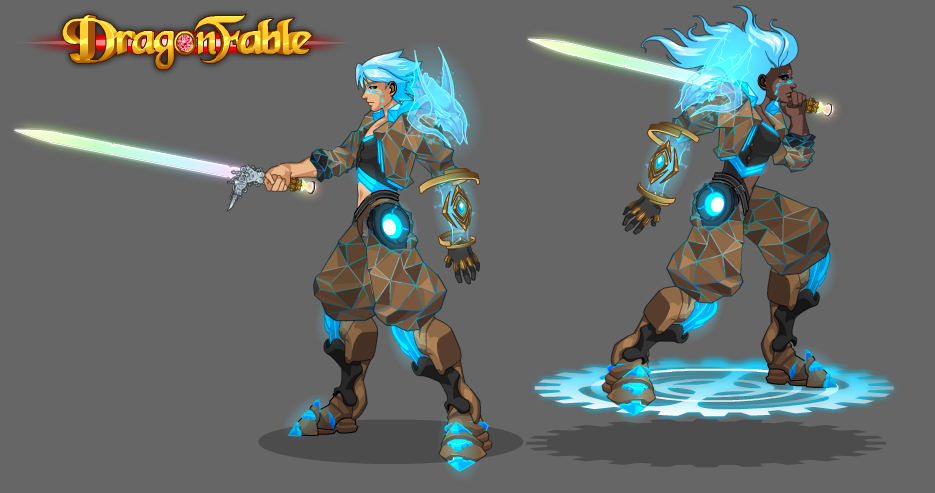 Also, today is Dracelix's birthday! To celebrate, the Lightblade Caliburn shop will be available for one week.

And that's all for this week! Coming soon... Frostval draws near, and with it, a war to close out the year!