While we have a smaller release this week for you, it's another step forward along the path toward reworking Book 3's main story! 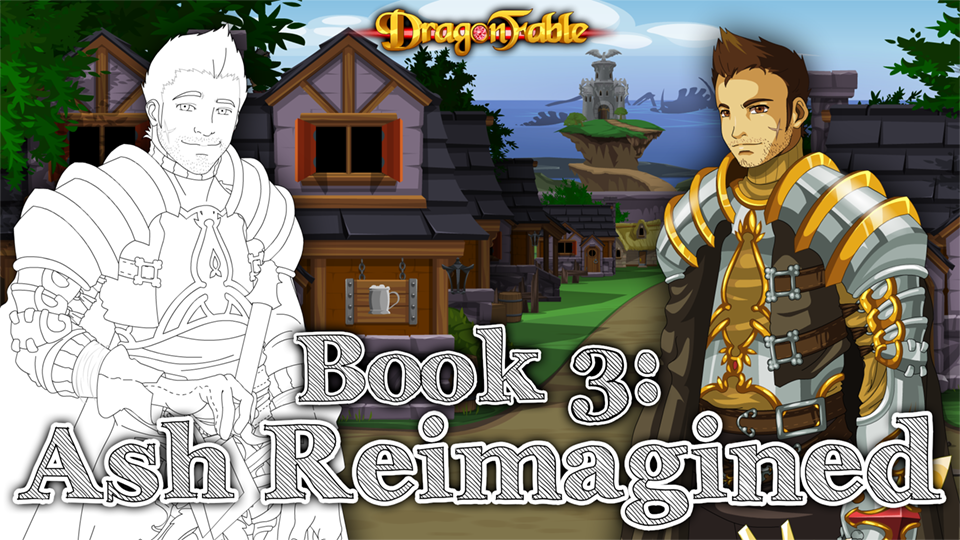 This time, Ash Dragonblade in Book 3 Falconreach has been updated! No longer will he be eternally surprised to see you in Falconreach!

Similar to Maya, Ash now has a series of dialogues for the first time you re-meet him. This dialogue better establishes the setting of Falconreach, Ash's own growth, as well as Falconreach's interactions with The Rose.

His dialogue also directs new players to Surewould Forest to find a certain Rose scout, as well as emphatically advising new players to speak to Twilly and the baby dragon!

This new dialogue also has a "Skip" button that double checks if you want to skip the story before taking you to the end of the dialogue. Ash still reminds you about your dragon, however, because that's one thing new players shouldn't miss.

Ash's main dialogue has also been re-organized. Sulen'Eska, Six Heroes, and The Thorns have been moved to more prominent places outside of the Quests button.

Ash has also had some adjustments to his player help responses.

Finally, we have a graphical update for Ash coming soon! (Here's a preview!) 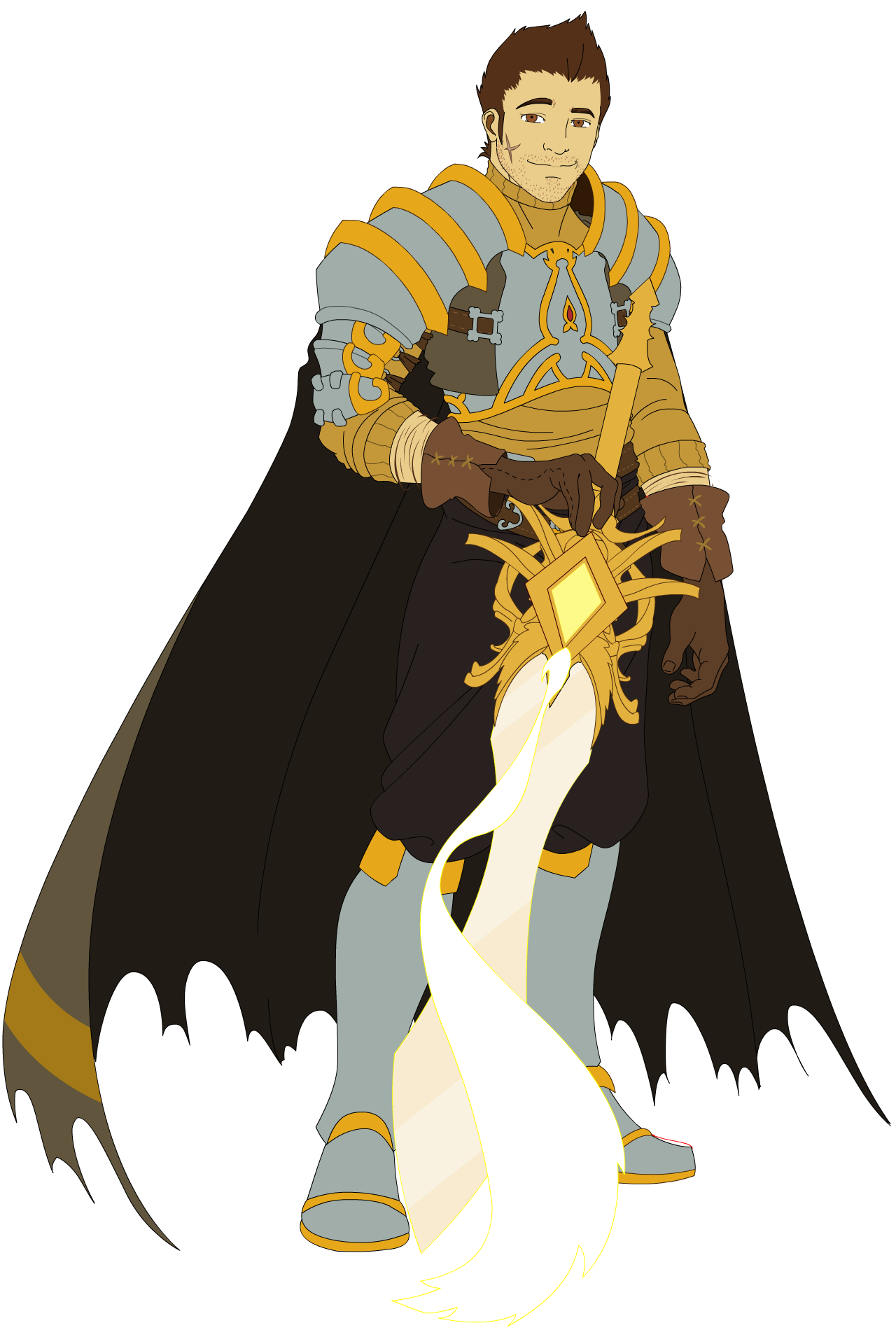 And that's all for this week! Oh yeah, the Scythe of the New Dawn will be leaving with next week's release, so pick it up while you can!

Have theories about the story? Feedback about recent releases? What are you looking forward to in 2020? Want to discuss all things DragonFable?