The ancient forest of Rainbow's End has magically appeared on Lore! Will you be able to find the heart of the forest and obtain the treasure of Rainbow's End for yourself? You aren't the only one looking for it though... 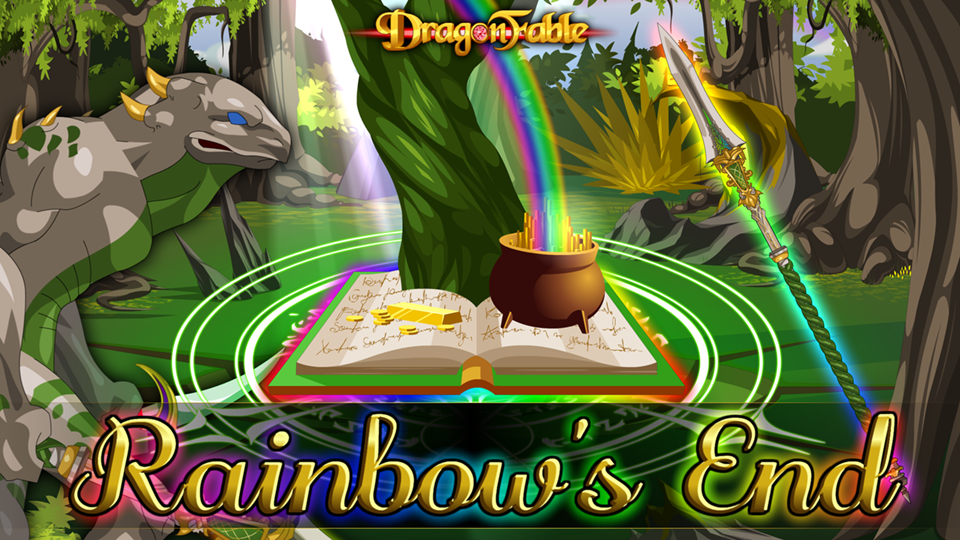 Now available from the Book of Lore until the end of the month is the Rainbow's Edge cosmetic item!

Available for 500 Dragon Coins, this weapon leaves a stunning rainbow trail when swung and moved around! 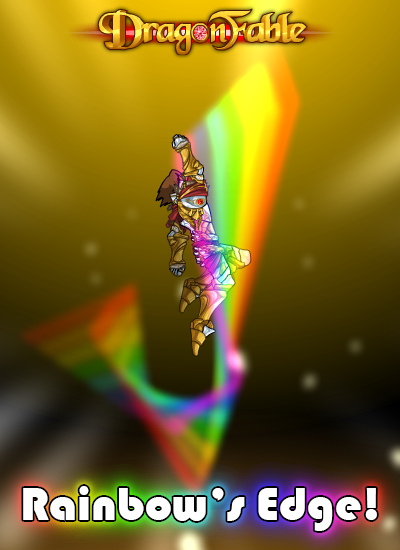 Make sure to pick it up before it goes away, and let us know what you think about this kind of item in the future!

Corrupted Doom Epoch's first player test is now live! This includes a couple of balance tweaks to base Epoch as well.

General Epoch changes: (These changes affect all version of Epoch)

Want to get Corrupted Doom Epoch armor for yourself?

You can obtain a code for the Epoch armor and the Corrupted Doom Cassette Artifact trinket when you purchase the 2019 HeroMart Calendar!

Coming next week: Things in Nieboheim are coming to a head. As the Harvest closes in, it's a time for celebration and cheer... right? We'll just stay for the festivities and then head on back to Kara and everyone else to rejoin the struggle against the Rose. What's the worst that could happen?

What do you think of the potential of cosmetic items? Want to discuss tha balance and skills of Corrupted Doom Epoch? Have feedback about the game? Want to talk about all things DragonFable?