For November's Reimagined release, we have something a bit smaller than usual while Tomix is working hard on creating art for the new Corrupted Doom Epoch calendar class! 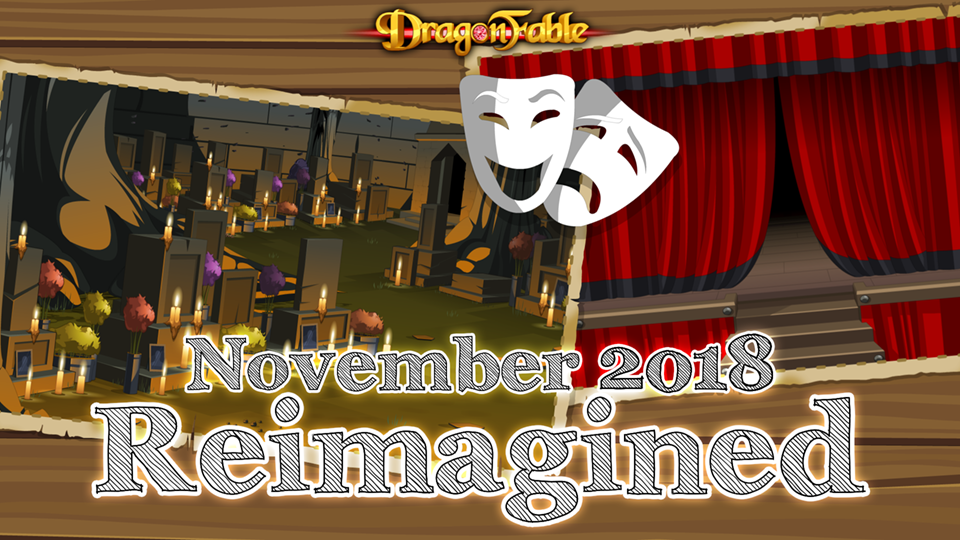 First off, the cemetery in the north-west of Book 3 Falconreach has finally opened its gates to the public! Head over and check out the gravestones for some possibly familiar names and some rather curious epitaphs.

Next up, we have a couple bits of Dragon Amulet exclusive content!

For Dragon Amulet holders, the Theater in Book 3 South Falconreach now has a fantastic green screen!

There are buttons to let you pose, change the color of the screen (green, blue, red, and white are available currently), as well as change your character's facial expressions!

Perfect for taking screenshots of your character!

Lastly, the Inn at the Edge of Time is proud to announce the launch of the Arbitrary Arena Random Goal Heuristic system (or A.A.R.G.H. for short)! This mysterious system lets you battle a random Inn challenge for the cost of 500 gold per attempt. Succeeding in an A.A.R.G.H. challenge will reward you with a Timewarped Medal. Collect these medals to exchange for some amazing exclusive prizes! 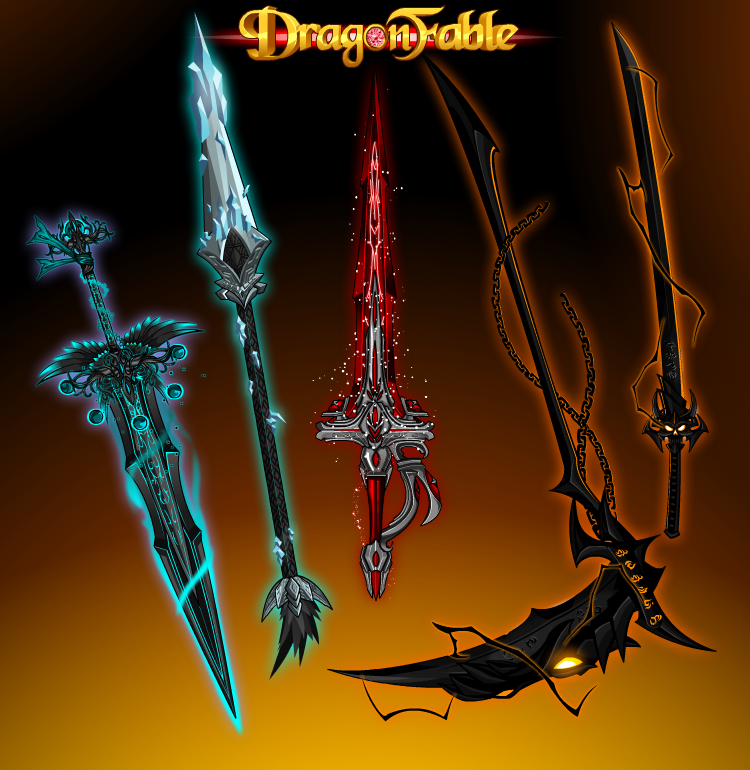 The A.A.R.G.H. system is also only available for Dragon Amulet holders.

And that's all for this week! Next week, look forward to a new formal Inn at the Edge of Time challenge, and a new special December Dragon Coin shop! 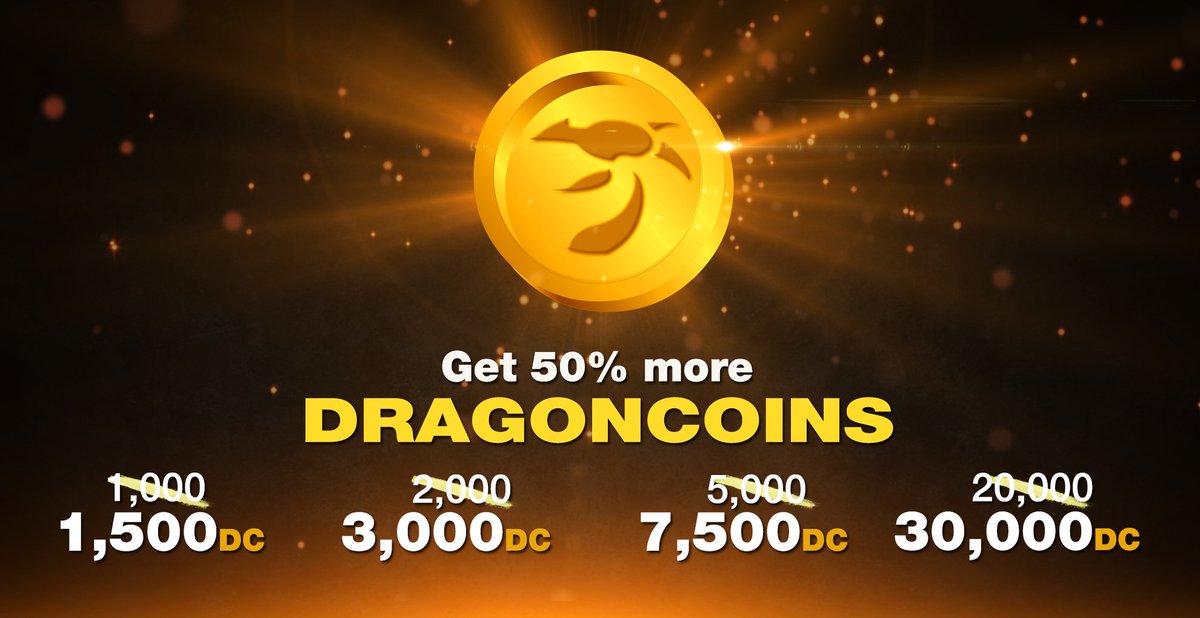 This year, if you purchase the calendar, you will receive a code for the Corrupted Doom Cassette artifact! This artifact will greatly boost the offensive burst potential of the Epoch class- when it's implemented in-game!

Head over to HeroMart to get your 2019 calendar!

What do you think of the monthly Reimagined updates? Have any feedback? Want to discuss all things DragonFable?