This week, we have another main story quest available! Tensions are rising as the Greenguard Alliance seeks a way deeper into the overgrown center of Dragesvard! 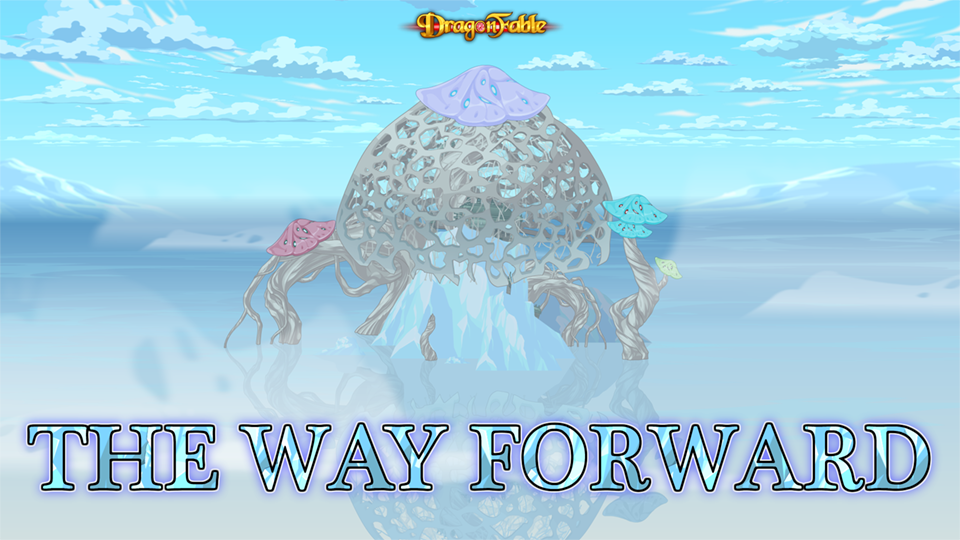 Will you be able to carve a path through the Hollow? And how will the DragonLord encampment fare under Captain Lestrad's aggressive leadership? The assault to reclaim Dragesvard continues!

Head over to the Dragesvard camp in Tyndur's Depths to play this week's release: The Way Forward!

Also this week, a couple fixes/adjustments!

Next week, the we'll revisit the past of Book 3 with our next Reimagined release!