A couple of new shops are now available in Nieboheim's Forum!

Check out a new house shop, with new Nieboheim and Pelekoa themed houses and items available!

A new barber shop with a bunch of fancy new hairstyles is also now open. Zbylut might have his peculiarities, but rest assured all hair operations are perfectly safe! 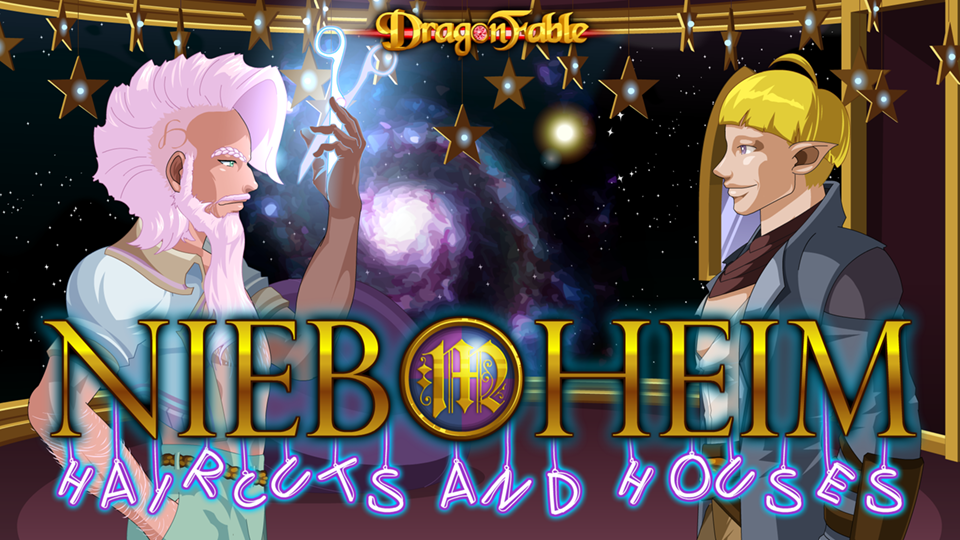 Head over to The Forum of Nieboheim to find these two new shops!

And now for some balance changes!

First up, Necromancer. Necro got hit a little bit too hard by its nerfs and recent balance changes. It's only recieving a couple of small buffs, but it should be something!

Next, we have some big changes to Soulweaver. It had unparalled defense, as well as a large burst and the situational ability to finish off most enemies under 15% health. These changes are intended to make Soulweaver more generalized, boosting offense while reducing some overbearing defensive options.

That's all for class changes this week! Let us know what you think on the forums and on Twitter. As always, your feedback is valuable!

Epoch now has new art visible when equipping the Corrupted Doom Cassette! Please note that skill changes and effects are not complete yet, and this update is only visual! SKILL CHANGES AND EFFECTS ARE COMING SOON!

Some minor bug fixes and changes:

That's all for this week! We know it's not as major of a release as some might hope, but we have big plans on the horizon, and this week allowed us to tie up some loose ends (and also recover from the insanity of last week's release!)

Have feedback about this week's release and balance changes or the game in general? Want to discuss all things DragonFable?