Arena at the Edge of Time: Inevitable Equilibrium

It's DragonFable's anniversary month, and to kick it off, we have a very special Arena at the Edge of Time challenge: Inevitable Equilibrium! 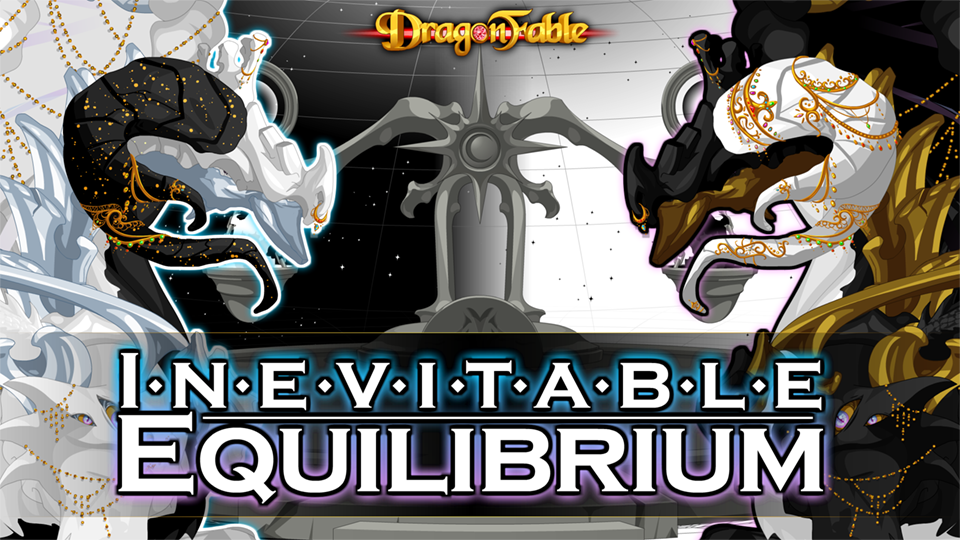 Do you have what it takes to face these two mysterious dragons? Who are they and where did they come from?

If you manage to defeat both of them at the same time, you'll also unlock a new cosmetic option for the DragonLord class!

We have many more cosmetic options planned for the future as well, not just for DragonLord! We hope you'll look forward to them.

To take on this month's Arena challenge, head over to the Inn at the Edge of Time by clicking on the portal above Falconreach.

Now returning and available for the month of June, the DragonFable Anniversary scythes have returned! Make sure to pick up your favorite element selecting scythe before they leave for another year! 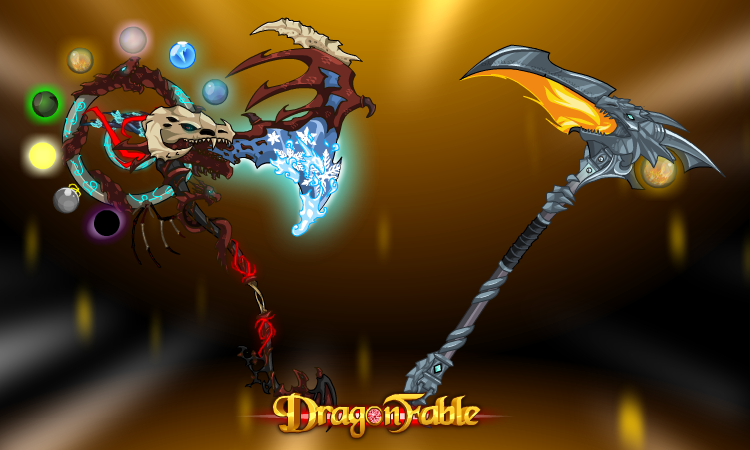