Book 3: Reimagined: A Hero of the People

This month's Reimagined release has arrived! 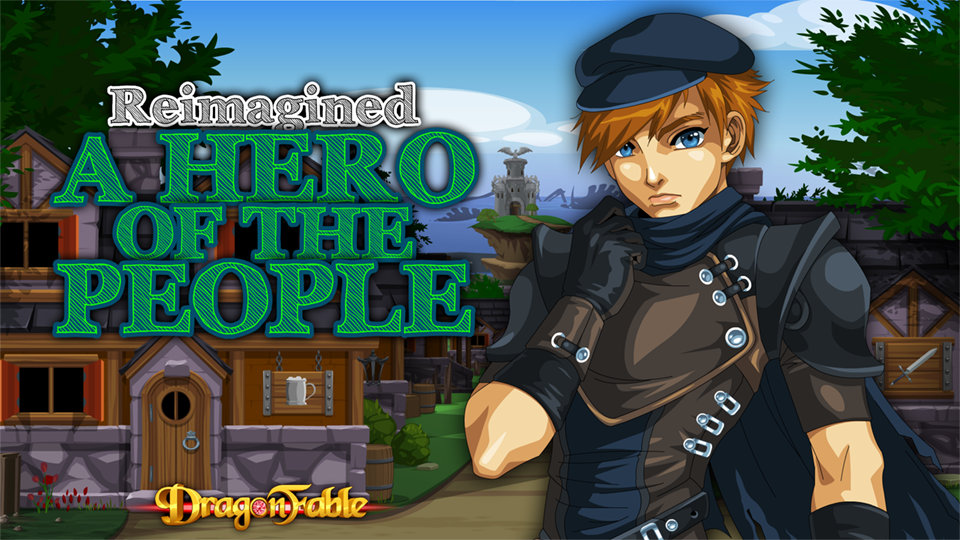 Starting things off, we have the latest Reimagined quest! The quest "B.F.C." has been replaced with "A Hero of the People".

Last time, you returned to Falconreach, and spoke to Ash about the Vind's supply and refugee problems. He promised to look into what we he could, and implored you and yoru dragon to take a break.

Is rest finally in sight? Or is a hero's job never over?

This quest can be accessed from Kara's past quests in Sulen'Eska. The quest's rewards have been updated to level 90 as well.

The next reforged Time armor is here! 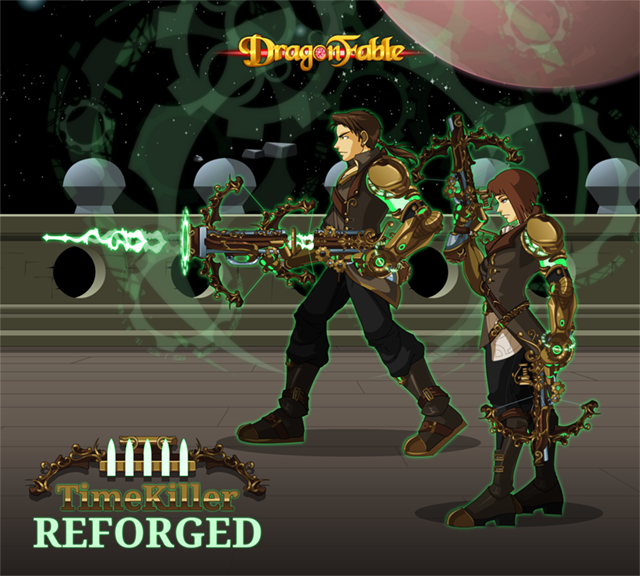 Reforged ChronoZ is coming soon, as well. If you already own the originals, you will have the Reforged versions added to your inventory for free. Otherwise, you'll need to purchase them from Stryche's Time shop.

And of course, balance adjustments and bugfixes!

And that's all for this week! Next week, A.A.R.G.H. is being updated, along with other things!