This week... it's Friday the 13th! Previously, the Avatars of the Elements summoned you and a foreign hero named Uaanta to their presence. There, they decalred the both of you as their Champions, and warned you of the impending threat of the Maleurous: a group of mysterious individuals who the Avatars declare must be stopped at all costs. Last Friday the 13th, Oaklore came under attack by the armies of the first of these beings, Sinnocence, who appeared to be suffering under the conflicting influence of Doom and Destiny weapon spirits!

Now, some time has passed, and Friday the 13th has come around once more. The threat of the Maleurous grows ever closer... 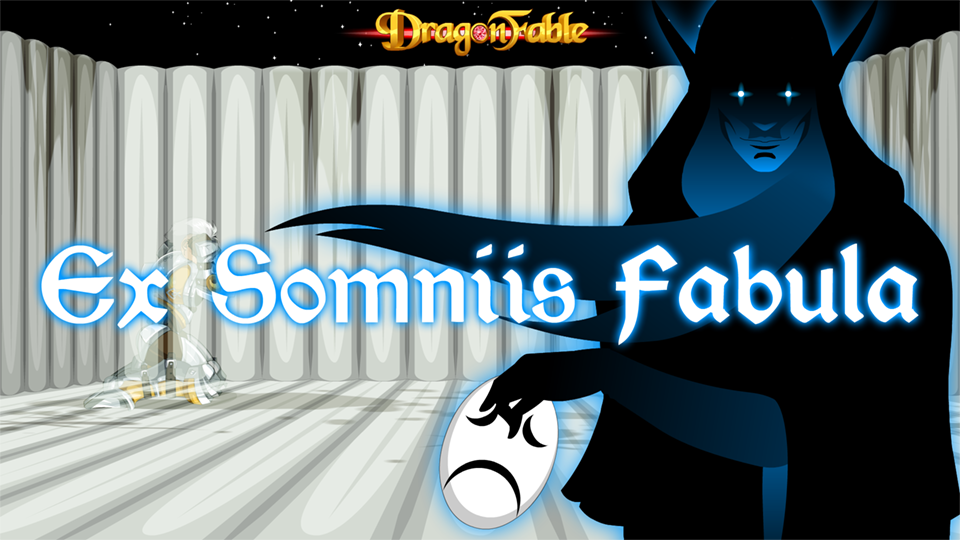 Head over to Uaanta in Book 3 Falconreach to play this week's release: Ex Somniis Fabula!

The Sunken Plunderer will only be available for the month of September! This unique scythe has a chance on hit to give you 50 more gold per battle.

Chaosweaver is now available for testing from the Book of Lore! 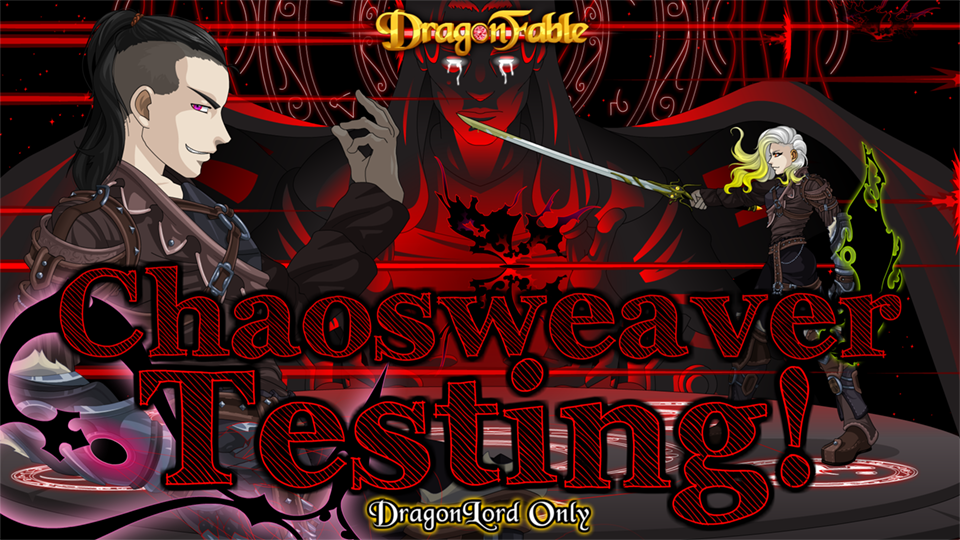 If you have a Dragon Amulet, you are now able to temporarily access the Chaosweaver armor from the Book of Lore.

As this is a testing session, all skills and mechanics are subject to change. The resource bar graphic is also a temporary placeholder. The resource bar will remain empty, as Chaosweaver no longer uses Soul Threads.

Chaosweaver is intended to be an extremely offense based class. Its defensive options are costly and require planning to use well. Proper timing of Soul Gambit is important as to not leave you open to getting destroyed in retaliation. That said, there are some strong defensive combos that can be pulled off with proper use of Untangle. The Soul Thread mechanic has been removed in favor or a more natural playstyle. Chaosweaver is all about living on the edge- dealing damage, and taking it too! We look forward to your feedback!