This week, we're releasing the next part of this year's 12th Anniversary celebrations! 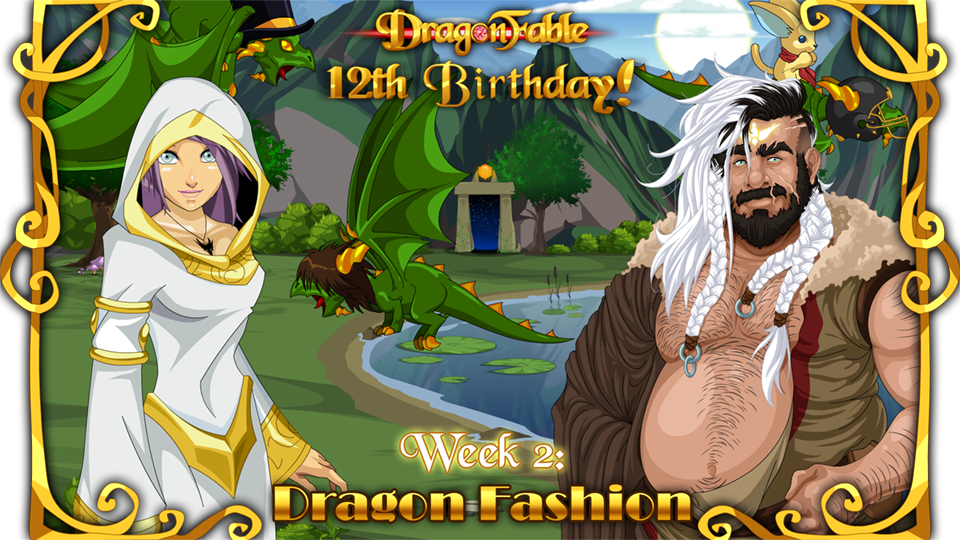 Dove has arrived and will now let you equip your Kid Dragon with a variety of hats and back items!

Choose from 49 different hat options and 13 different back item options for your Kid Dragon!

Not only that, but we may also add more options to unlock or purchase in the future!

Dragon accessories are aesthetic only- they do not provide any stats or boosts to your dragon other than visually.

Dragon Accessories can only be equipped to Kid Dragons- which means they are Dragon Amulet only, too!

To clarify, because growing your dragon has been a bit confusing in the past:

In order to grow your dragon, first, you require a Dragon Amulet. Then:

Head over to Bk3 Sunbreeze Grove either from the Bk3 Travel Map (Map->Fairglade->Sunbreeze Grove), or clicking the button in the Quest Log!

Note: If you do not see any of these changes reflected in your game, you may have to clear your cache.

That's not all we have for this release though-

Dragon Mage has received another update.

Something special for all players, DragonLords, and free players! What could it be? (I promise it's not fashion related!)

Join us on the forums to discuss the many years of DragonFable, this week's release, and more!