Arena at the Edge of Time: Teacher and Student

This week's release is live! And there's a lot to cover!

First up, a new challenge has arrived at the Change of Heart board in the Inn at teh Edge of Time! 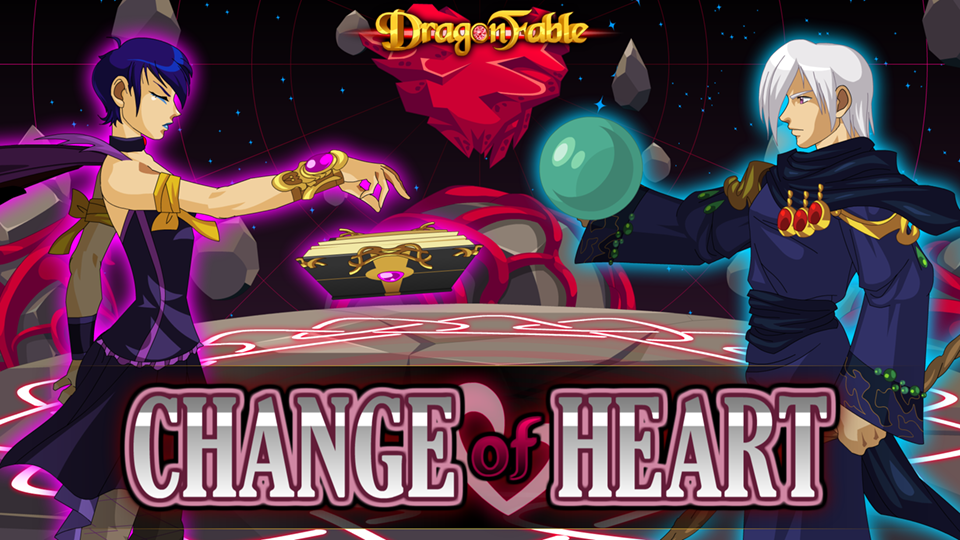 If you think you have what it takes, face off against Warlic, the Blue Mage, and Nythera, the Half Void Dragon!

Defeating them will reward you with some fancy new weapons with special effects.

Click on the floating black portal above Falconreach to head over to the Inn at teh Edge of Time and test your might! 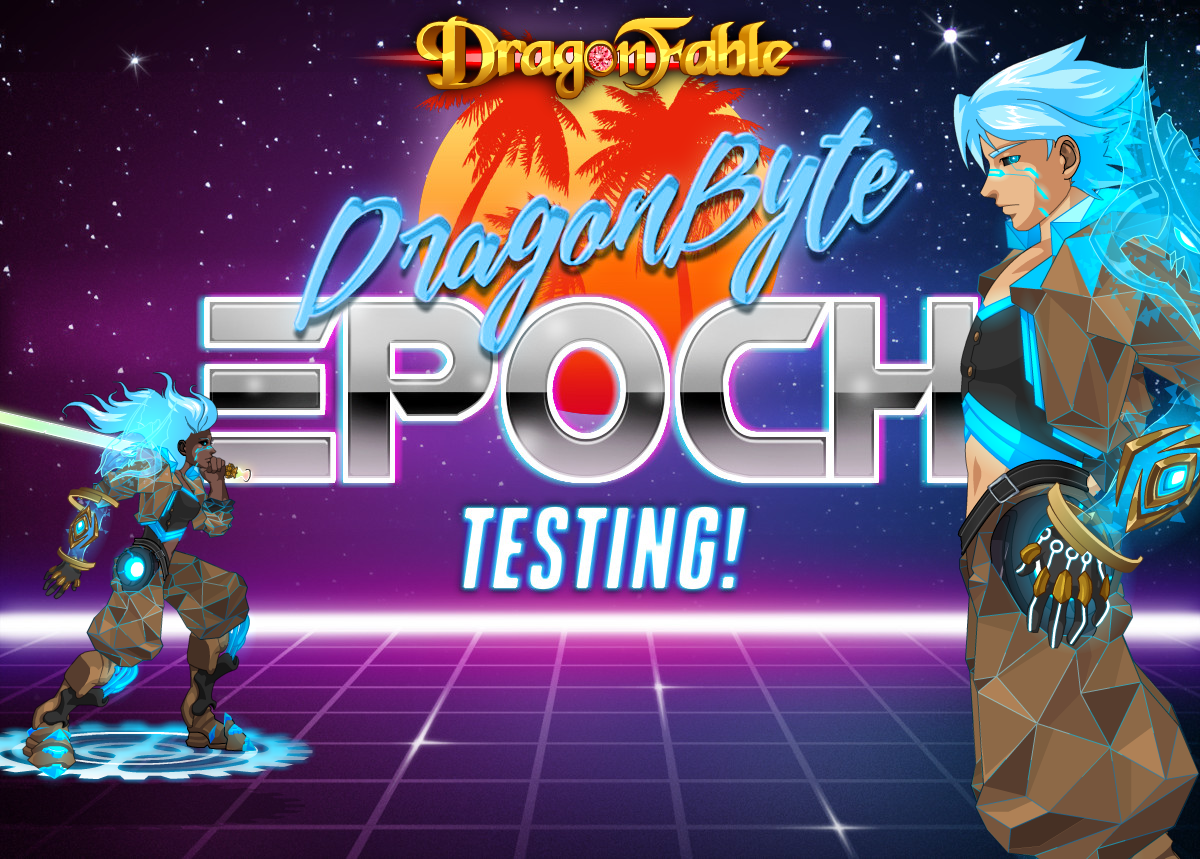 If you have the Draconic Glowtooth Artifact, you can now equip it along with Epoch to access DragonByte Epoch! This version of Epoch is all about burst.

As always with preliminary testing, numbers and effects are subject to change! But please enjoy, and we're always listening to feedback.

Speaking of Epoch, some changes have been made to Corrupted Doom Epoch and Underworld Epoch.

Corrupted Doom Epoch was underperforming slightly, while Underworld Epoch was a bit too powerful.

These changes are preliminary. For example, the stacking -All resist is something that we are particularly watching as being too impactful (may be reduced in the future to 2 or even 1 per double).

As always, numbers and effects are subject to change. Let us know what you think!

And next, we have some general updates and bug fixes!

Hopefully I haven't forgotten anything too important!

Finally (at last!) the February Dragon Coin special is here! Dracelix has crafted the stylish Hive Ranger Gear cosmetic set, and it's available for this month only! 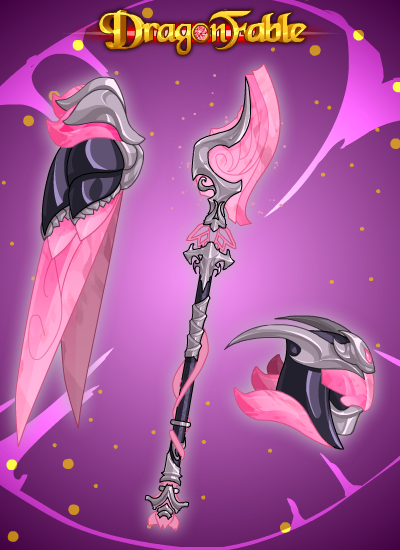 If you're interested, make sure to pick them up before they leave at the end of the month!

And that's all! That's everything (that I didn't forget)! As always, I want to personally thank you all for playing and supporting DragonFable. We wouldn't be able to do this without you.