This month's arena challenge has arrived! The Displaced Fates board is rounded off with the Fractured Self challenge, featuring one- no, two major players from Book 2's main story! 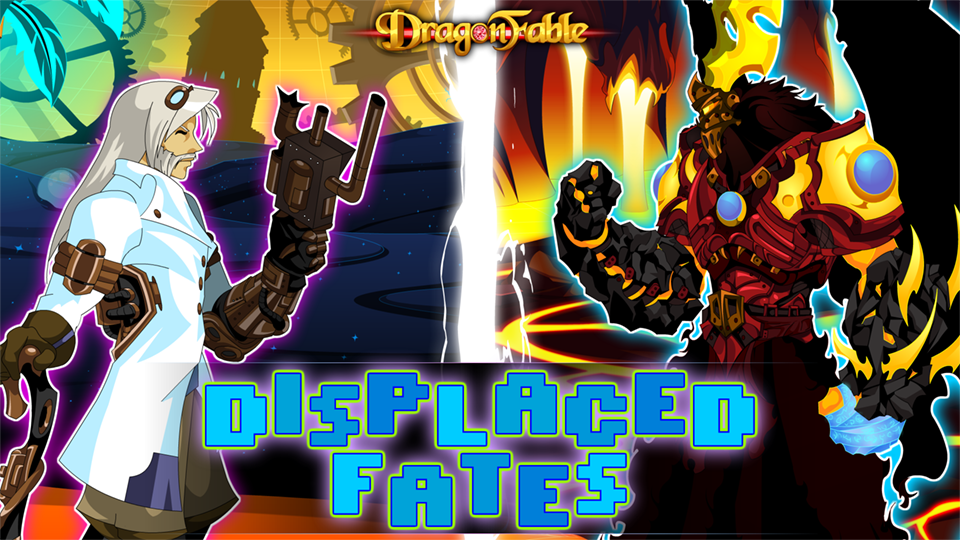 That's right, face off against The Professor and Wargoth, two mysterious entities who were set at odds against each other during the Elemental Dissonance incidents!

The Professor is practical and tactical, while Wargoth, uh, burns things. Defeat them both to earn and upgrade two fantastic new helms!

If you think you have what it takes, click on the portal floating above Falconreach to try your resolve in the Arena at the Edge of Time!

Also this week, the Pyromancer and Guardian updates enter the next stage of reworking. Pyromancer has had a total makeover, while Guardian has been polished up a bit.

This should maintain the old Pyromancer playstyle, while providing better rewards for doing so, along with interesting combos. We'll see where it falls after feedback, and it will be adjusted accordingly (whether it is too powerful or not strong enough).

Guardian should be where it is expected to be now as a result. Of course, changes may happen with feedback, but it should be quite satisfying to use.

Also, the quest Sunfall: Part 2 has received some updates in its dialogue. Non-Vind heroes will be surprised to see Alz'ein, while Queen Victoria gets a report about the Deadlands rift.

Finally this week, we have a new monthly Dragon Coin special weapon set made by Dracelix!

The Weapons of Change have arrived for the month of August! 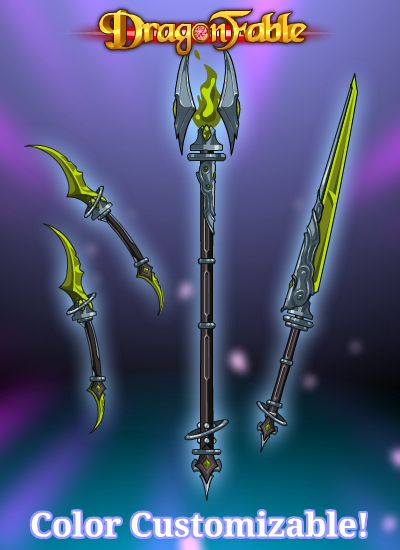 These color-custom weapons are sure to match whatever you have in mind, so make sure to pick them up before they leave!

And that's all for now! What's coming next week? Well, you'll just have to

As with all reworks and balance changes, feedback is important, and changes are still possible. We'd love to hear your thoughts on these changes!