Arena at the Edge of Time: Change of Heart

For this month's Arena Challenge, another new board has appeared at the Arena at the Edge of Time! The Change of Heart board is here, featuring those who you may have interacted with who have changed allegiance... for or against you! 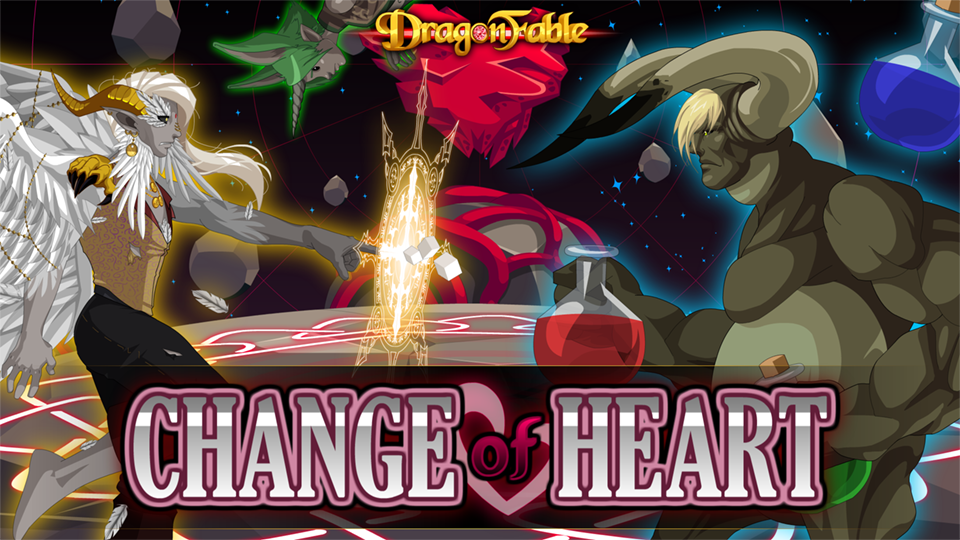 This time, take on the Balefule Brothers of Apsaydaaun, Al'nold, Akaz, and Majji! Defeating them individually may not be the most difficult challenge, but you'll have to take on all three at once in order to earn and unlock the Candylord customization option for the Evolved Pumpkinlord class!

If you think you have what it takes, click on the portal above Falconreach to head over to the Inn at the Edge of Time and test your skill!

Also, this month's Dragon Coin special has arrived! The Turdraken Wyvernling pet has arrived from regions unknown, and it can be yours for 500 Dragon Coins!

The Turdraken Wyvernling applies a strong DoT effect whenever it attacks, and its damage scales with your level! 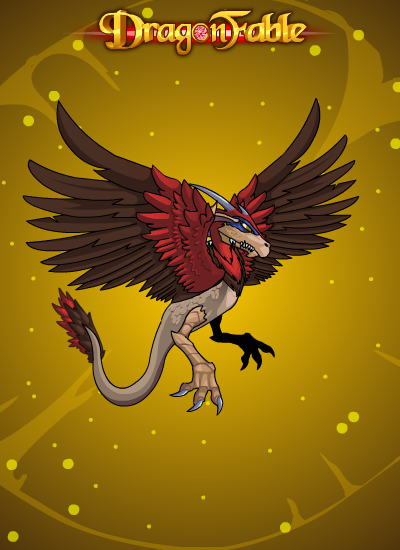 If you're interested, pick it up from the Book of Lore before it flies away!