This week, another of the Maleurous has made its move, and stolen an artifact that was supposed to be under the protection of the Avatars... And your dragon is tagging along for the ride this time! 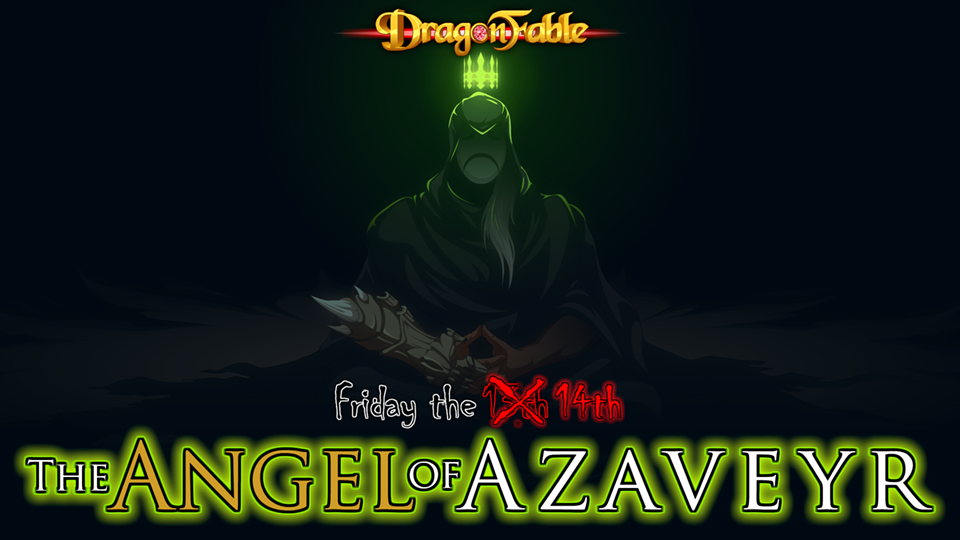 Who is this mysterious Maleurous? Where did they come from, and what's their story? What did they steal, and will you be able to retrieve it? To find out, you'll have to make it to them first. That's right, it's war time!

Play the quest "No Rest For Dragons" from the Book of Lore, then join your fellow heroes in the battle to reach this new Maleurous threat!

Want to share your progres in the war with your fellow players? Have theories about the story? Feedback about recent releases? Want to discuss all things DragonFable?