As the Proclamation continues to wreak havoc across the Kingdom of Greenguard, your endeavor to save Lore continues in this week's quest: Ambition's Crossroads! 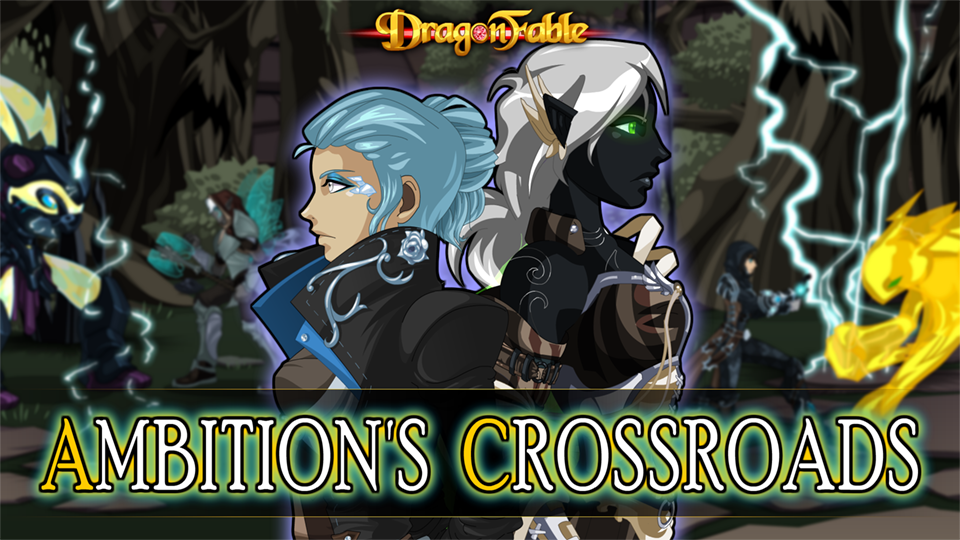 Last time, you met and saved Prince Eulin of the Lagohm, a delightfully adorable creature who may be able aid you in your attempt to locate and close the rift.

Now, although things seem to have settled down for now, the storm grows ever closer... and the plans of the ambitious unfold.

Also, a couple of changes and bugfixes!