This week, while we're working on the finale to the Reawakening war, we also managed to find time to finally complete Reforged Archivist! 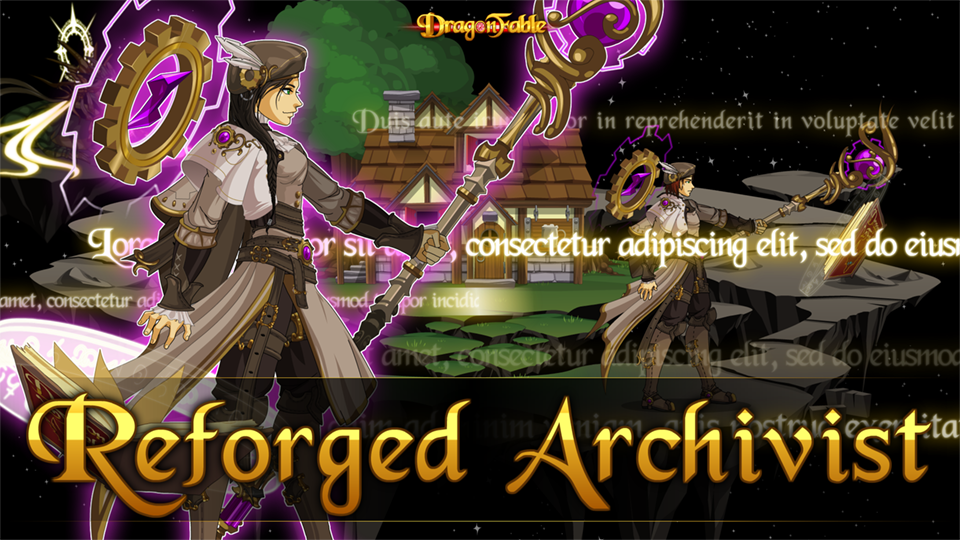 Along with the new armor, now available for Hero Points or Dragon Coins, (provided for free to owners of the original Archivist), Archivist has received a major update!

Also, the Reawakening war continues! As you near 75%, the last of your companions awaits... 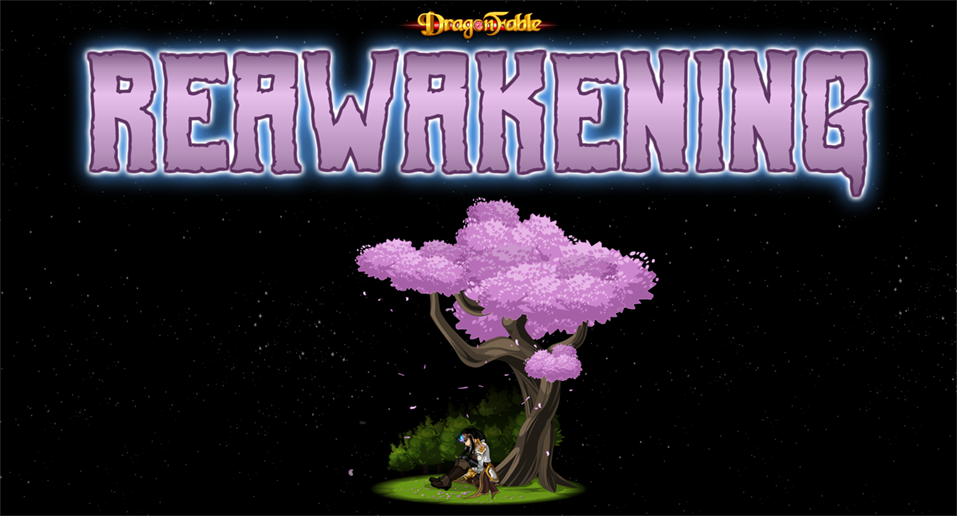 After crushing wave after wave of enemies, you've managed to free Uaanta and Myalos from their dreams. But Remthalas still has plans for you... Battle on to hopefully rescue your new companion, Notha, and work together to shatter Remthalas' nightmares!

The finale war of the Maleurous saga continues!

And now for the Archivist changes:

Generally, Archivist's power level has been reduced due to the change to Empowerment charges. However, with the new skills and increased base damages, Archivist is now more on level with other classes, as well as having a few more tools to use to help with its flexibility.