The next quest in the Book 3 main story, "The End of Magic", is here! As you, the hero, are busy out on the front lines against the Magesterium, like the petals of a flower, the plots of the Rose spiral into place.

Jaania is deep in her research and Akanthus makes his move, while prying eyes watch from a distance. 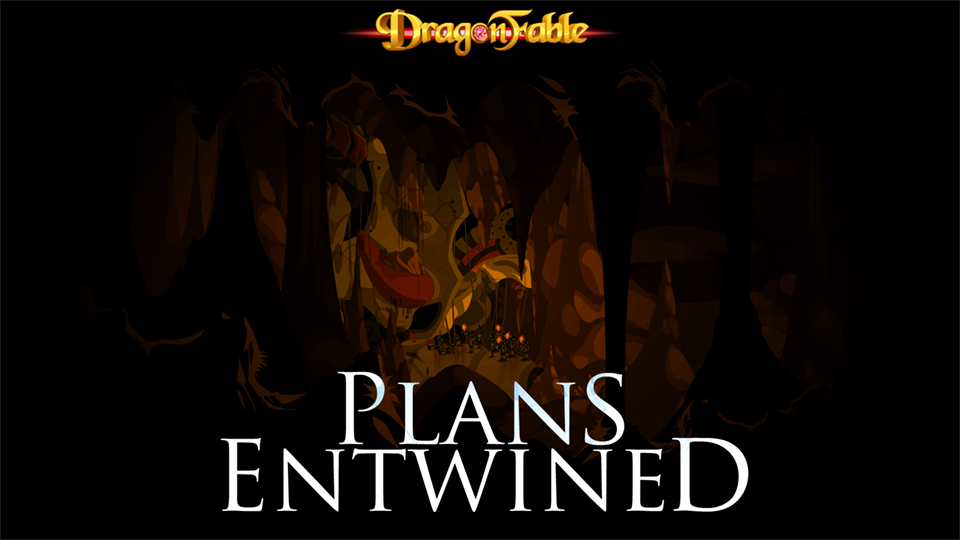 The world of Lore is soon coming to a decisive conflict as pieces are moved into place. Head over to Sulen'Eska and talk to Kara to play this week's release: Plans Entwined.

Have theories about the story? Feedback about the game? Want to discuss all things DragonFable?