This week sees the release of engine version 14.1.0!

As wilth all major changes, more minor changes and updates will be added according to feedback and necessity.

Primarily a combat update, the goal of this update was manyfold.So, here we go!

Be sure to experiment and have fun, and let me know your feedback on the official forums or Twitter!

And now, a word from Elryn about this week's quest release:

Another very strange message has appeared on the Swordhaven job board. There's nothing sinister or weird about this, right? 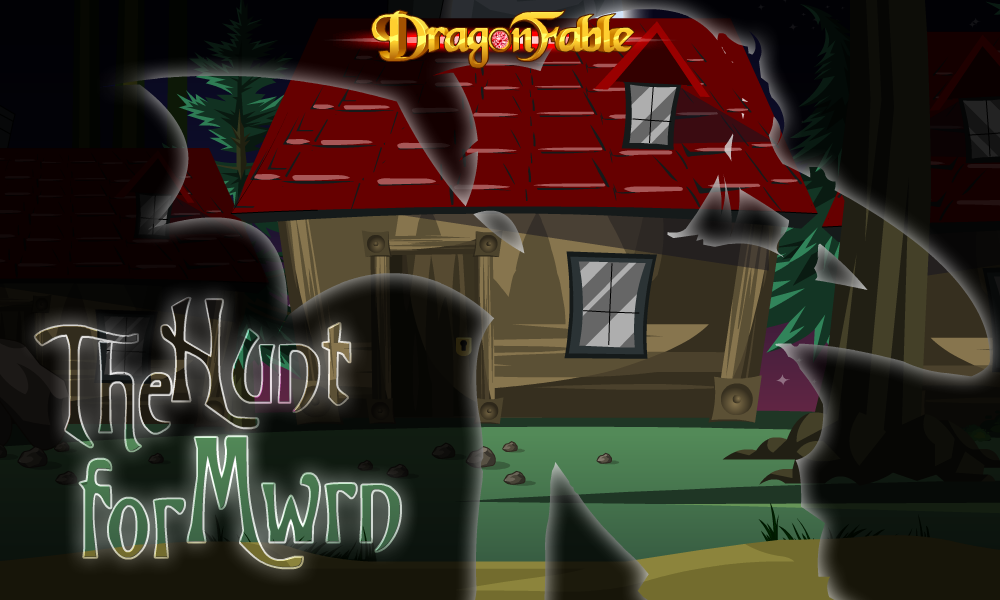 I have a little some thing to say before you go off jumping into the before last quest of the bunch of the Atgasedd series (Yes, you heard correctly. The next quest after this one will be the last of this filler arc).

I find it curious and innervating how at least some players have found this arc, composed entirely of filler quests, to be have been most curious. When I started making the Atgasedd quests series, they were meant to be small, asset light quests that would help Tomix have time to work on bigger, more important quests/content coming up. With limited assets and requirements, there are limits to what one can do.

To some not unwelcomed surprise though, I have noticed the keen interest to the bizarre, strange and sometimes possibly unsettling nature of these fillers and the speculation at length on just what these unusual requests all mean that has derived from them. As I am writing this, there is, predictably, quite a big grin on my face.

I will it leave there for now and wish you a good Hunt for Mwrn while I go work on the last quest of the bunch. The last quest will likely be a cutscene, but best not sit on your laurels: you may want to have acquired the different globs of the different Atgasedds by the time it comes.

The last quest’s name will be Unigedd.