We have a pretty busy release for you this week!

First, take on Sinnocence at the height of his power- Sinnocence, the Undying! 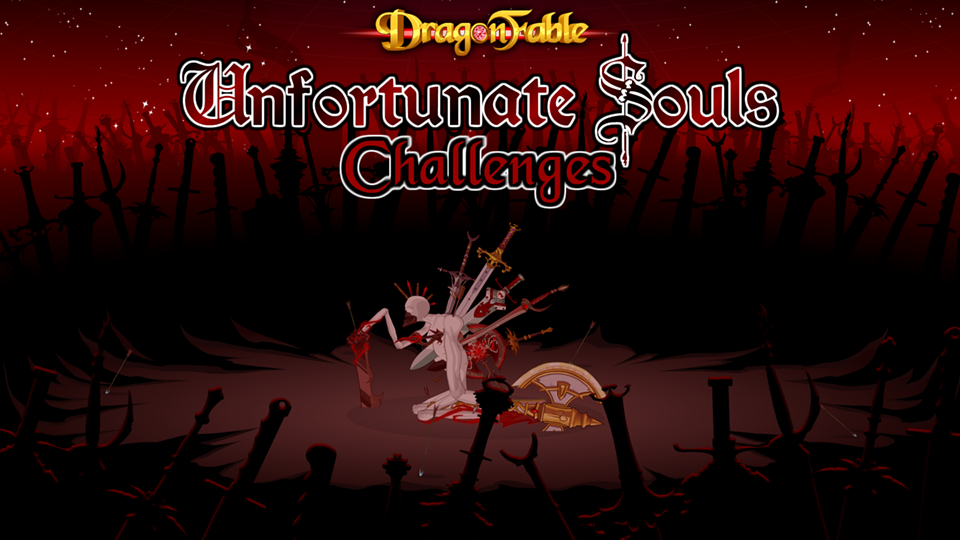 Sinnocence, the Undying, can be fought from the new Unfortunate Souls challenge board.

Will you last against his constant onslaught of attacks as he loses control? Or will your weapons be added to his collection? Defeat Sinnocence, the Undying, to recieve... something mysterious (that you should definitely hold on to for the future).

Next up, fresh from the Pasgur Ocean, The Emperor of the Sea Chickens has revealed himself! 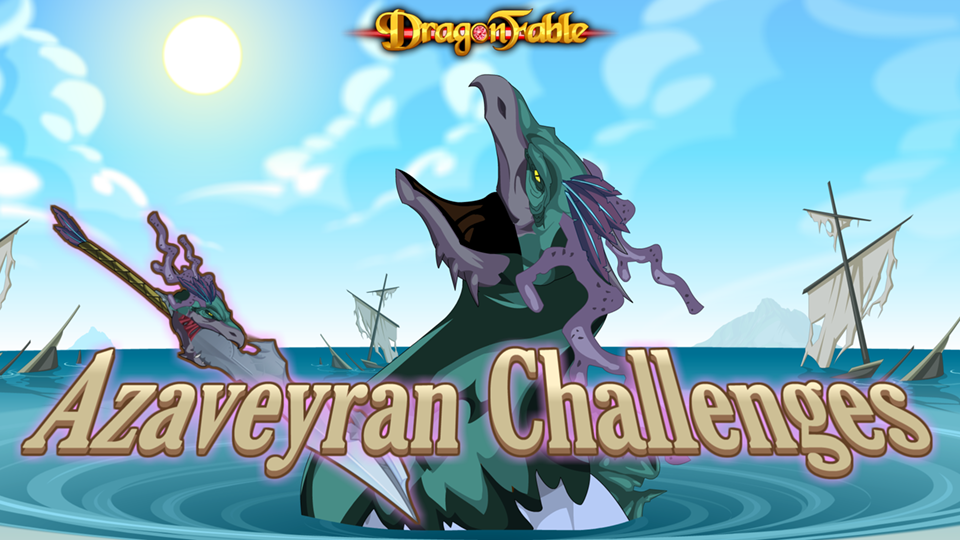 A second new board, the Azaveyran Challenges is also now available, and the first contender is none other than The Emperor of the Sea Chickens!

Hunt down this massive foe, and try not to get crushed! If you're successful, you'll earn the Sea Chicken's Conquest- an extremely powerful Wind Element Scythe!

Thank you to Dracelix for providing this stylish, if a bit morbid, weapon.

Head over to the Inn at the Edge of Time to take on these awesome foes!

Next up, what Tomix has been super busy doing this week!

First: Uaanta can now be found hanging out in Book 3 Falconreach! Talk to her to access The Maleurious story- including replaying the content from this previous war!

Next- at long last (and after SO much work)-

The artwork and animation for Epoch is now complete!

Now that the art and animation is done, it's time for me to get cracking and give these amazing animations some skills!

If you haven't gotten one already, the 2018 Calendars are still available from HeroMart!

That's all for this week! Next week, we have the next quest in the Six Heroes storyline (you know, the one with the green-haired Falwynn?)! Thank you all for playing and supporting DragonFable!

Having trouble with the challenges? Have some feedback about the game? Want to chat about all things DragonFable?