This week, two more corrupted elemental spirits have been unleashed in the Arena at the Edge of Time! 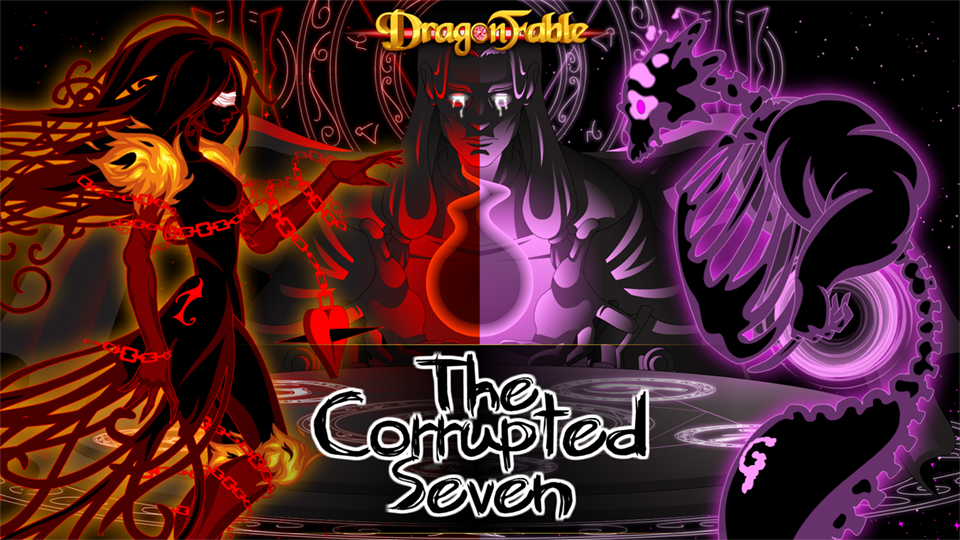 The corrupted elemental spirits of Lust and Gluttony await- defeat them to earn mini cape version of their spirits, as well as make progress toward an upcoming ultimate challenge!

Will you fall victim to Lust? Will Gluttony devour you? Head over to the Inn at the Edge of Time to find out!

For the month of August, a new scythe is now on sale for Dragon Coins! 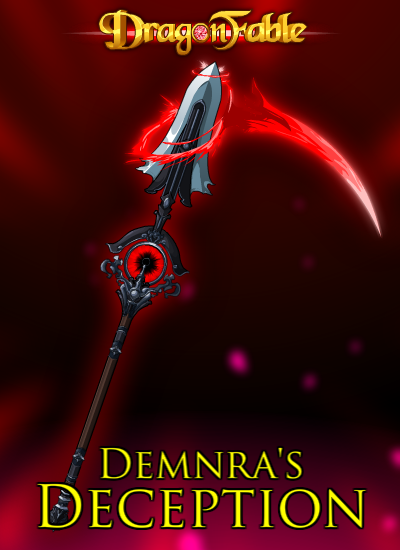 This powerful weapon transforms between in and out of battle, and also has a color custom glow!

It will only be available for the month of August, so make sure to pick it up before it leaves! 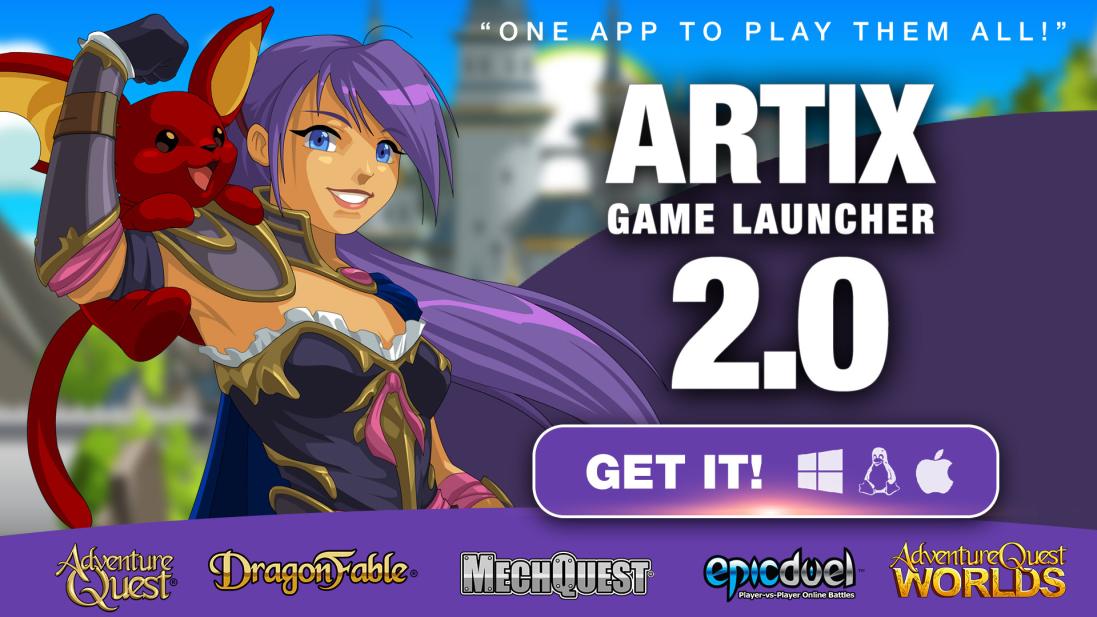 The latest version of the Artix Game Launcher is here! It's been completely rebuilt, and provides a smoother experience, as well as some new features!

Make sure to uninstall the old version of the Launcher before installing the new one!