The Royal and the Divine

In your search for the Magesterium, you've finally arrived at the capitol of the Shapeless Empire.

This week, you will be able to explore a small portion of Nieboheim's First Halo- the lowest tier of the city, and home to industry, laborers, and craftsmen. Ask around in your search for the Magesterium, and maybe you'll learn more about the Shapeless Empire and it's citizens in the process. You can sail across the Pasgur Ocean (to where you made landfall for Culture Shock), or head there directly from the Book 3 travel map, if it's been unlocked.

We also have the next main story quest for you- while you're off learning about new cultures and peoples, Robina is the interim ruler of Swordhaven- and conflict is brewing.

Head over to Nieboheim to play this week's release: The Queen of Roses! 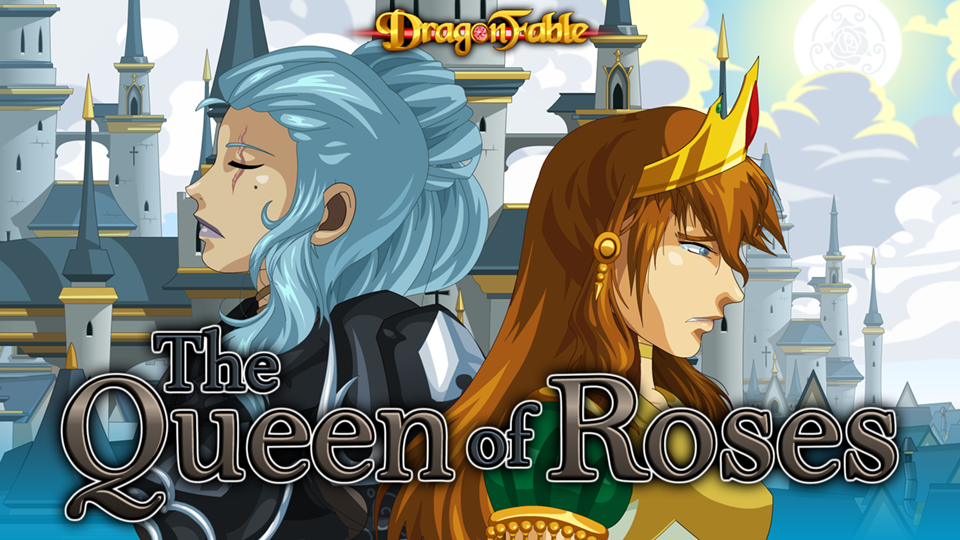 If you have yet to play the previous quest, "Culture Shock", it is also currently available from Nieboheim.

Have theories about the Magesterium? The Shapeless Empire? Would you like to live there? Have any feedback?