Arena at the Edge of Time: The Conduit Part 3

This month's Arena at the Edge of Time challenge has arrived! It's time to face the final challenge on The Conduit board: Duty & Rebellion! 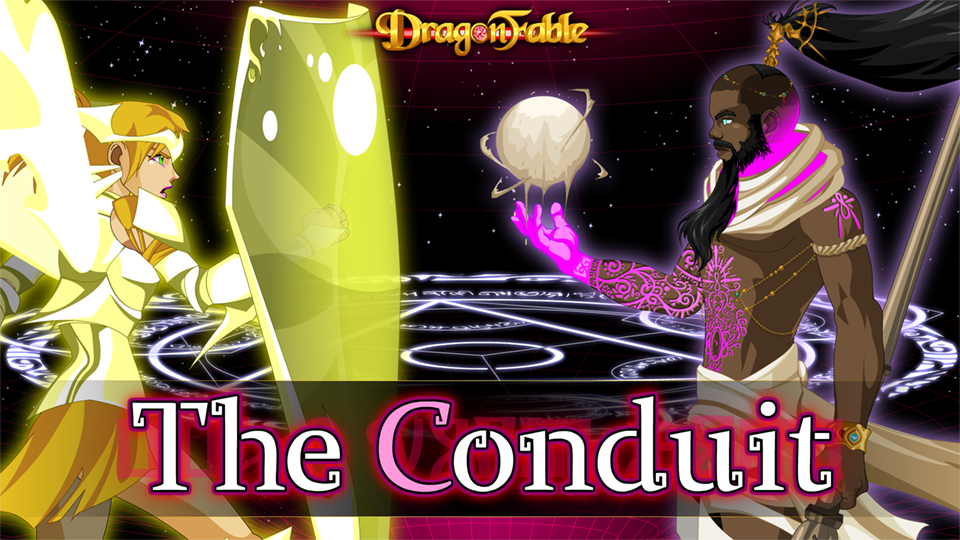 Do you have what it takes to defeat them both? Or will you crumble under the weight of responsibility?

Head over to the Inn at the Edge of Time to find out!

Oh yeah! The collection of Fourth of July weapons is now availabel for the month of July from the Book of Lore! There's a ton of them, so make sure to give them a look and see if there are any that you like!

Also this week, we have a bunch of bug fixes.

Also, as a reminder, with Flash no longer being supported by browsers in the near future, makes sure to check out the Artix Games Launcher!

And that's all for this week! We hope you are all doing well in these uncertain times. Stay safe and healthy, and remember that it's okay to take breaks!