Last week, we saw what appeared to be a good side of the Rose. But this week, Sir Leon in the Shears is looking for some assistance. Elryn wrote this week's release, and I'll let him take it from here!

Last time you were in Swordhaven for the Tournament of Champions, you received a missive from Sir Leon beckoning you at The Shears, but then you had to face Caitiff and you had other things on your hands. Now that that’s past though, it’s time to return to The Shears and find out just what’s going on with The Rose over there. What could be going on now? Is it the Thorn? Akanthus? Or something else? 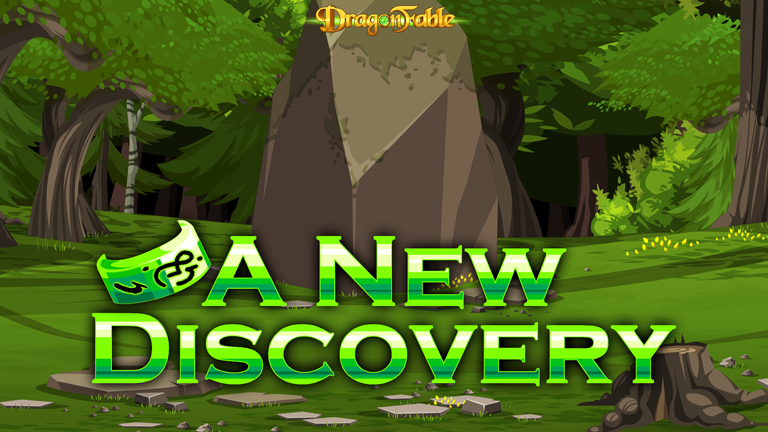 Let’s say there might just be strange, old or new discoveries to be made.

If you need any battle help, there's always the official Battle Strategy forum section as well:

Feel free to make or join an existing thread there if you're having any trouble!