Every Pyromancer needs a spell book filled with the fiery words of Fiamme's realm! Tomix has upgraded the best-selling monster cookbook, the Pyronomicon (second edition, of course), for your future Pyromancers to use!

Tuesday Release!
Warlic's zone has been redone! Dracelix has beautified the forest around Warlic's Tent and Ghost has provided music for the area! Nythera has also graciously decided to offer access to the last few quests of her chain again. Leaving the zone will also put you on the correct part of the walkaround north of Falconreach now! 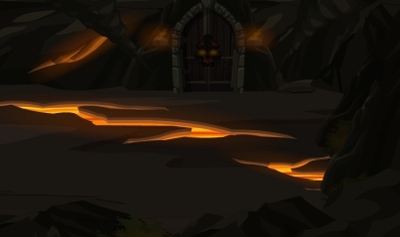 Dracelix has also upgraded the art to the Fire Cave, which will be coming soon, and Eric Greydawn will be helping to upgrade the other randoms in the zone as he has time!