Tomix has gotten a letter from a friend in Atrea, so it's time to hit the Sandsea! Not all is well though... are you ready to fly to the Atealans aid? 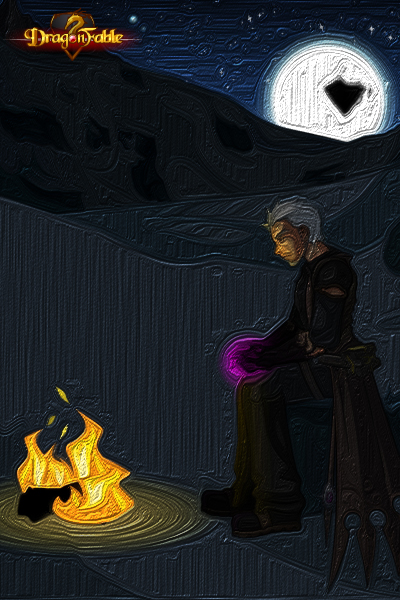 You released the power contianed in the crystal... but at what cost? Who can trust... whose side will you be on... when two of your enemies meet face to face?

New House Items
New elegant tables, statues and closets have been added to the House Item Shop in Book 3 Sandsea!

Cinco De Mayo
A special item shop will go up on Sunday for Cinco de Mayo! Cronix made some awesome stuff so keep an eye out for it!

This week you get to a glimpse of Sek Duat's past before he became the scourged Light Lich of the Sandsea. He has a very sad story to tell you too.... in the end though, he wants you to go into his trap filled pyramid on a quest to deny your mutual enemy some very powerful artifacts. Will you be able to survive the incredibly dangerous hallways of his cavernous Palace though?

This week's quest to the Sandsea has groooown, so much so, that what was planned for two weeks is going to have to spill over to at least three!

This week, you'll see the beginnings* of the bustling town that the Sandsea in the initial cutscene of the quest. You'll also fight a brand new monster that is hiding in the desert waiting for unsuspecting thugs and merchants! A monster that is itself seeking Sek Duat for revenge!

If you can find Sek Duat this week... will you be brave enough to venture into his booby-trapped pyramid?

Grenwog
The Grenwog shop will be coming soon to the Book of Lore with egg-cellent weapons and adorable pets!

Next Week
Early next week one of AQW's favorite and amazing artists will be coming to help with DF! This evilly talented gentleman has a legion of fans who adore his work and I'm sure you'll love what he has to add to DF!

*Dracelix is working on a full walkaround version
that you'll be able to see in the next few weeks!

In the depths of desert, one of your oldest, greatest foes lies in dust, dying, the source of his power shattered in your defense of Lore. As the power of Light slowly drains from his desiccated form... he's remembering. He's remembering his humanity, his oath as a Guardian and how he violated it in his quest for immortality. He's reaching out for help, for sanctuary against your common foe...

Even though he's been reduced to a husk of what he had once been, the Rose still seeks him out and you need to find him first.

On the 29th of March, Cinquefoil will send you into the Sandsea to face Sek Duat!