We return to Sulen'Eska this week and it's time for war! With your character stuck undercover, though, a very special someone will be taking your place in the battle!

Tomix, Verlyrus, and Ash have worked very hard to create this new class and new monsters for the DragonRider War! Log in now to check out the beginning of the end of Eukara's Sulen'Eska Saga! 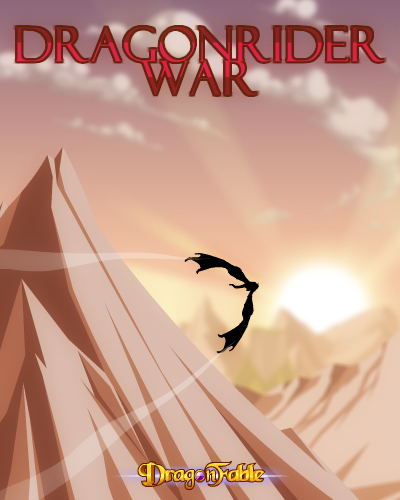 This week there's a new quest in Eukara's Sulen'Eska saga! You'll finally find who those mysterious Vind Agents are, you'll get to meet the Clawkin Matriarch and meet some new, more scaly, freedom fighters!

Pellow Village
The Gate to Pellow Village is now open! You can head over and talk with Aegis or visit with Tomix and see the beginnings of his new Void Shop!

Iron Update!
Cronix has updated the background of You Need More Iron in your Diet!

Second Present!
It's June 14th, so time for a new present! Cronix and Dracelix have made new adult dragon pieces to customize your titan dragons with! Head to Sunbreeze Grove to try them all out!

This Saturday is DragonFable's 7th birthday and we're going to be celebrating all month long! 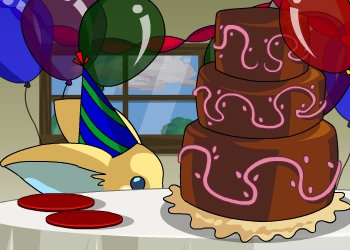 One of the new areas that is coming in Book 3 is a hidden wind elf encampment in the woods between Falconreach and Swordhaven. Today you'll be getting a sneak peek of the NPC leading the charge against The Rose in that neck of the woods, Kara!

True Mortal and Eukara worked together to create this new NPC!

And now a word from Eukara Vox!

Greetings, heroes of Lore.  The Rose has kept the world chained and bound, determined to take something vital from the people who call it home.  The Rose's minions are everywhere, lurking in shadows, intercepting the unaware on the forest paths, taunting... And the people have had enough.  I don't know about you, but something needs to be done.  So while the hero was frozen, a gathering began.

Secretly, hidden, a small community planned and waited for the right moment to make themselves known.  Little did the world know, but the elves, those that were left, were making a bid for the right to lead the destruction of The Rose.  And among their ranks, a wind elf took charge.  Her name is Kara SuLema and the elves call her a shepherd of the people.  And she has but one goal - take down The Rose!