Earlier in the week we shared NPC art that is being worked on for two of the major players that will appear later in the Book 3 Amityvale arc. Tonight, I want to share a little bit about what you guys can expect for tomorrow!

Magus Neron has a very important task that he can only trust to a hero... someone not afraid of werewolves, vampires, or curses! Which is pretty much you. Will you head out on one of the Blood Patrols that protects the walls of Amityvale? All the creatures of the night that lurk in the shadows of the woods are waiting for you.... 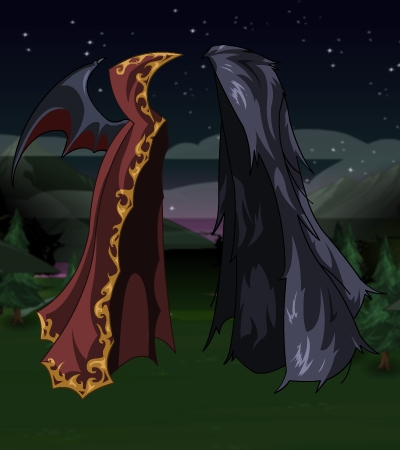 Are you feeling vampish or feral?

The ancient, beautiful Queen of Vampires has awoken and now looks to reestablish her bygone kingdom of Darkovia and fill her eventide halls and lands with purely vampiric citizens! The Moon has begun to wane and phase over the Doomwood, though, as the presence of the Rose is slowly draining the magic from the land... and the long-standing pact that once ensured permanent night might be shattered by the coming dawn. 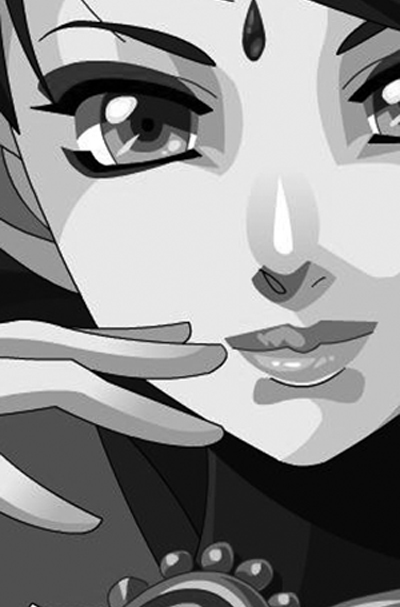 The long awaited upgrades to the Doom weapons are now available! Fly out to southern Doomwood from the Book 3 Travel Map and start collecting more Bloody Monster Hearts to upgrade your Grisly versions to the Bloody and then the Sanguine versions!

The new Dooms also have some fancy new coding from Ash!

Interview With A Bad Guy
Unfortunately, Tomix is ill and was unable to finish the Interview cutscenes. The Book 3 Falconreach Theatre update will, hopefully, be coming out next week though! Then you'll be able to enjoy all of the cheesy goodness of San Robin's first quest!