I just wanted to let you know that the 2018 calendar class Epoch has its art finalized!

Well, the male version at least... but still!!! 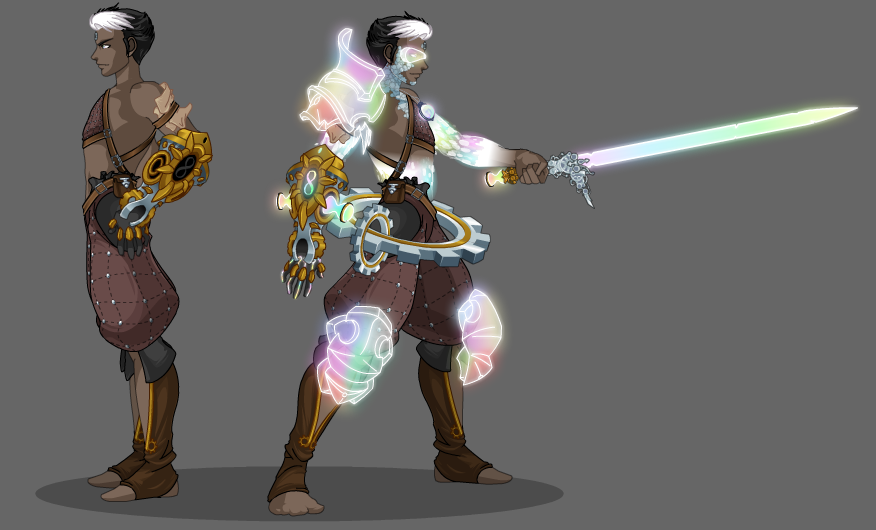 And here is the HD image!

With the art done, I can start animating, and believe me, we have some cool things planned!