The release is live :)

Speak to Ash in Book 3 Falconreach to embark on the next quest in Inanitas's Thorn Saga!

You... will have to repeat the previous quest, though (Dark Devices), because I made a booboo. 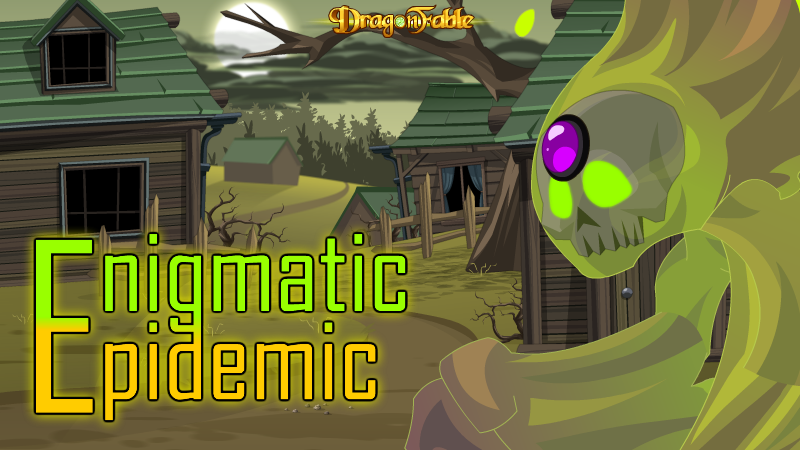 The residents of Clearwater are being plagued with not only a mysterious Disease, but the Thorn as well. It is up to you and an unlikely ally to put an end to the Thorns plan and cure the people of Clearwater... before it's too late!

Also, Verly has added an Easy mode to the Tournament of Champions in Book3 Swordhaven!