Greetings everyone
It has been a pretty strange and rather unpleasant week.

Firstly, Verlyrus had a rough couple of weeks. Tomix, on the other hand came down with a mysterious plague...

We are not quite sure what happened exactly, other than that it started late last week, then he was out commission for several days after the release. He is just coming out of it. Well wishes to both of them! 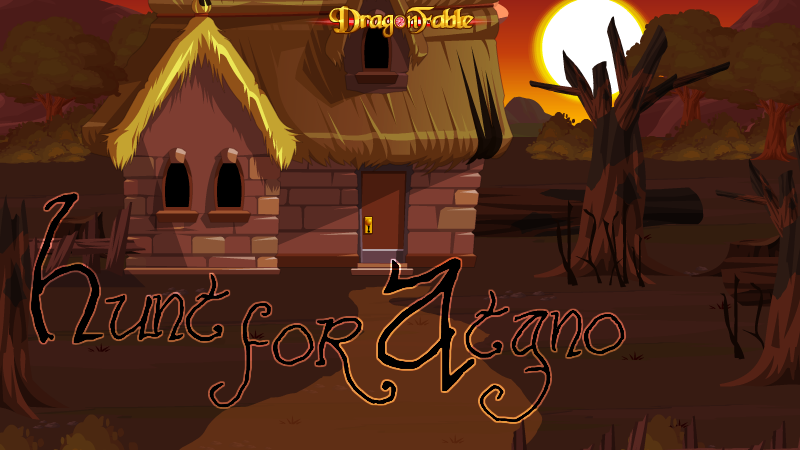 Did anyone just hear an odd, cackling laughter just now, or was it me?

I could have sworn there was a shape just around the Swordhaven Quest Board as well...
…
This is most definitely a strange week indeed.