War at the Core!

This is it. The ship has reached the Ynnungaap Core where Envy is. Void monsters are swarming the corridors of the mysterious fortress built around the core. It seems the only way to reach Envy in time, is to defeat all of them. But it won't be easy.

The grand finale of Tomix's Saga will go live a few weeks after the war, but...

You absolutely must win this war! Envy is trying to throw the core off balance, which means, if he succeeds, the Void will fully bleed through the Equilibrium Gate, swallowing everything in its path.

The fate of Ravenloss and Falconreach depends on whether you win this war or not.

The Void Core will reach critical levels by next Friday! 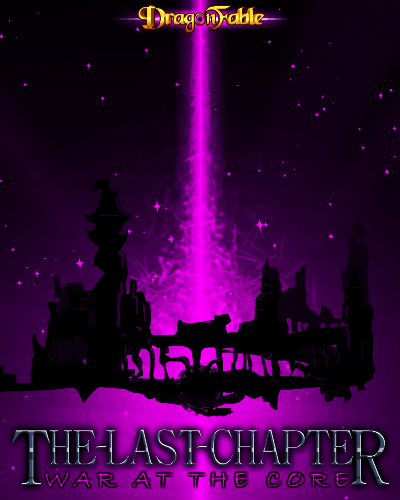 Cronix has made a set that you can earn for DMs during this war, have a look (The weapon is clickable!)

BattleGems PVP!
PvP is LIVE! More Details about how to get your GOLD NAME and other good stuff is on artix.com!

You can find BattleGems on the Apple App Store, the Android App Store, and Facebook!